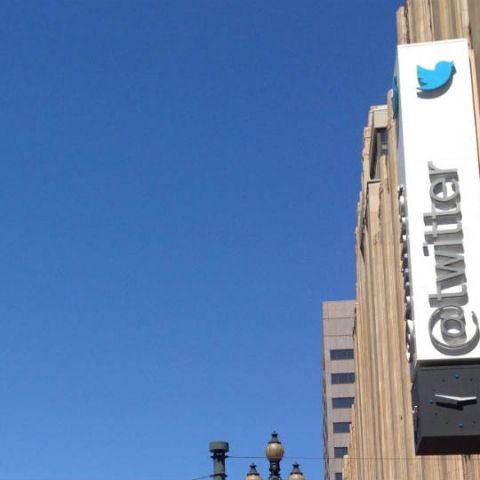 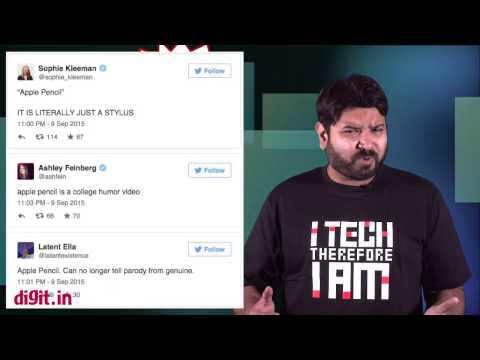 It seems like Twitter treats world leaders using its platform a lot differently than it does regular users. In a post on its official blog, the said that “Blocking a world leader from Twitter or removing their controversial Tweets would hide important information people should be able to see and debate.”

While Twitter did not take any names in its post, the post is most likely a direct response towards calls to ban US President, Donald Trump from tweeting. Trump’s tweets have always been controversial to say the least. Last week, he responded to North Korean Leader, Kim Jong Un stating that he too had a nuclear button, which was “bigger & more powerful.”

Many users felt that Trump’s presence violated Twitter’s terms and conditions as the US President openly threatened nuclear war. However, Twitter states that even if a world leader is blocked, it won’t be enough to silence that leader. However, it did state that it does review the tweets posted by them.

“We review Tweets by leaders within the political context that defines them, and enforce our rules accordingly. No one person's account drives Twitter’s growth, or influences these decisions. We work hard to remain unbiased with the public interest in mind.”

Twitter has also been under investigation for its roles in the alleged Russian meddling during the 2016 US Presidential polls. Just before the company was due to testify before a US House Committee, the microblogging website banned all advertising from accounts owned by Russia Today (RT) and Sputnik. The company notes that both had tried to interfere in the elections.

North Korean Leader Kim Jong Un just stated that the “Nuclear Button is on his desk at all times.” Will someone from his depleted and food starved regime please inform him that I too have a Nuclear Button, but it is a much bigger & more powerful one than his, and my Button works!