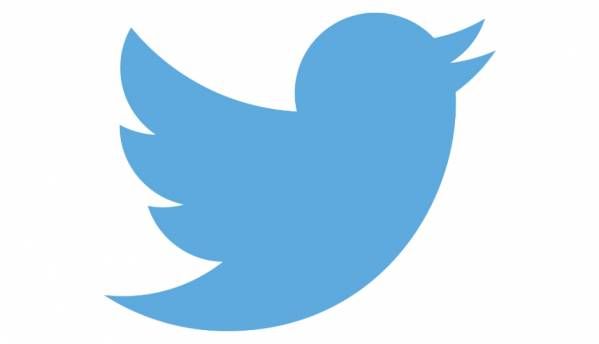 To address abuse and trolls on its platform, Twitter has introduced new policies on hateful conduct and violent extremism, including a plan to bring in new technology and staff to fight spam and abuse.

The micro-blogging platform said that in May, its systems identified and challenged more than 9.9 million potentially "spammy" or automated accounts per week -- up from 6.4 million in December and 3.2 million in September 2017.

"To make it harder to register spam accounts, we're going to require new accounts to confirm either an email address or phone number when they sign up to Twitter.

"This is an important change to defend against people who try to take advantage of our openness," Twitter said in a blog post late on Tuesday.

"Due to technology and process improvements during the past year, we are now removing 214 per cent more accounts for violating our spam policies on a year-on-year basis," it added.

"We've also seen a 10 per cent drop in spam reports from search as a result of our recent changes. These decreases in reports received means people are encountering less spam in their timeline, search, and across the Twitter product," the company said.

"We're also moving rapidly to curb spam and abuse originating via Twitter's APIs. In Q1 2018, we suspended more than 142,000 applications in violation of our rules -- collectively responsible for more than 130 million low-quality, spammy tweets," the blog post said.

"For example, the number of followers an account has, or the number of likes or Retweets a Tweet receives, will be correctly updated when we take action on accounts," it added.

Twitter is also conducting an audit to secure a number of legacy systems used to create accounts.

"The new protections we've developed as a result of this audit have already helped us prevent more than 50,000 spammy signups per day," the company said.

Twitter is also automating some processes where it sees suspicious account activity, like exceptionally high-volume tweeting with the same hashtag, or using the same @handle without a reply from the account a user has mentioned.

Twitter said it will continue to invest in leveraging Machine Learning (ML) technology and partnerships with third parties.