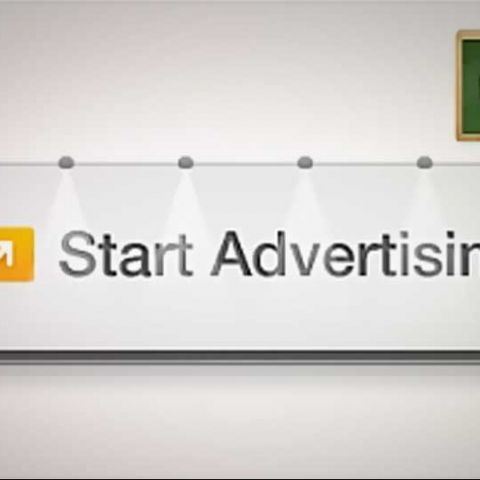 Twitter has released a new advertising tool called 'targeted tweets' to allow advertisers to reach out to its users based on their geographic location.

"Until today, it's been impractical to send these kinds of highly tailored Tweets, since there was no way to reach people in New York without also reaching followers in Norway, Nebraska and Nigeria who can't take advantage of your offer," Twitter said in a blog post.

Twitter further says the new feature will help global brands to send tweets different times with tailored messages for specific nations. Also, developers who only want to reach customers using a specific device can also use the new advertising tool.

The company had been testing 'targeted tweets' feature for several weeks with companies like Coca Cola, The Washington Post and British Airways. The service is currently available to the advertisers using the company's promoted tweets platform, via ads.twitter.com

Twitter explained the new service with a recent tweet from from British Airways targeted at U.K. users, which said: "Our ad shows our plane in London. But it can go all over the UK. Enter FYI14BJ & see where we are now."'

"As with all Promoted Tweets, advertisers only pay when users engage with it, and Tweets that generate the most engagement are likely to appear more often," Twitter said. "Simply put, advertisers are rewarded for messages that resonate with audiences."