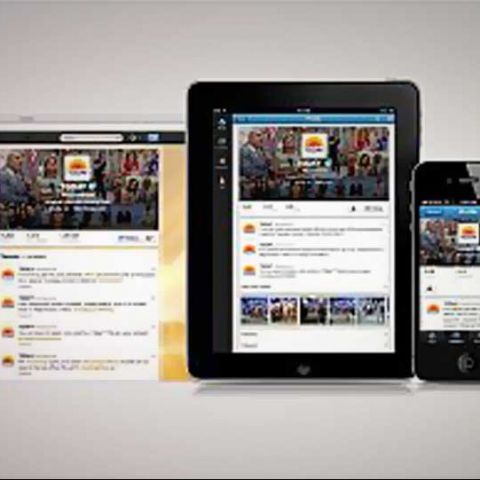 After Facebook went through an entire user experience revamp, not just on the website front, but even for their apps, Twitter too has come forth with a slew of changes.

The website end will be seeing some changes with respect to user profile pages. For starters, Twitter has introduced the ability to set “header images” just like the “cover photos” on Facebook. The new profile also moves the profile photo from an obscure corner on the left to dead center. Even the photo stream has been moved up to draw attention.

The rollout of the new profiles for now is just optional, but eventually, all profiles will follow suit and be upgraded to the new look. Overall, it’s a minor tweak, but a noticeable one. iOS and Android devices will also be able to view the new profiles and header photos.

"You can make your presence on Twitter more meaningful. You can upload your header photo, which appears above your Tweets, to express yourself instantly, anywhere," said Twitter on its blog.

Twitter has also put a massive update into the iOS app, especially the one for iPad. According to the folks over at Twitter, the new app is rebuilt from scratch. The iPad app now allows the viewing of photos in full screen along with supporting the swipe gesture to go from one image to the next.

"When you tap tweets in the iPad app, they expand in your stream to show a photo or video or article summaries from major websites," said Twitter. "For example, videos from TODAY website appear right within tweets, and people can view them in the tweet, in fullscreen or on the TODAY website."