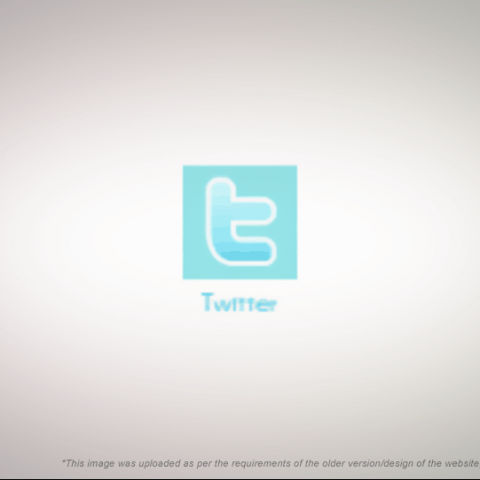 Twitter recently open sourced a new toolkit called Bootstrap, which was developed by Twitter engineers in order to overcome challenges in developing the frontend of their own website.The open sourcing marks the 1.0 release of the library.

This tiny 6kb (compressed) library is essentially a collection of CSS styles that enable rapid prototyping and development of clean interfaces for applications.

Bootstrap uses Less, which is a stylesheet language that extends CSS to add features that make it easier to create stylesheets. For example, Less adds support for variables, functions, mixins, etc. to CSS, all feature that aren’t available by default. Less when compiled however reduces to standard CSS, comparable to how the original C (“C with Classes”) compiler converted code to C before compiling. Less allows a better syntax for creating styles which can then be “compiled” to CSS beforehand, or in the browser using JavaScript.

Twitter has places the library on GitHub so that the open soruce web developer community can get involved in the development fro here on. You can download / fork BootStrap from here, or check here for other open source projects by Twitter.