The new update has been pushed out to some Twitter users and essentially removes the difference between retweets and favoured tweets. 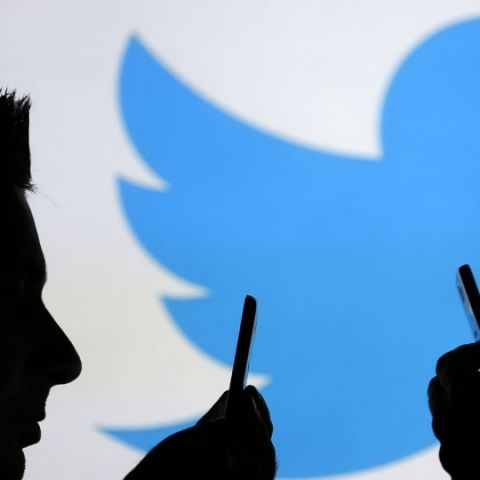 Many Twitter users have expressed their annoyance at the latest update that displays ‘Favoured’ tweets on their timelines. Even though UI and usability changes pushed through by the microblogging service may not draw the same level of ire as Facebook, it appears that this update has managed to press all the wrong buttons.

The big reason why Twitter users are irritated has to do with the basic difference between the ‘Favourite’ action and the ‘Retweet’. While the former means that you like a tweet or wish to bookmark it without letting the entire world know, the latter represents your express intent to share a tweet that you find interesting. By displaying ‘Favoured’ tweets on your timeline and, subsequently, on your followers’ timelines, there seems to be no difference now between ‘Favouring’ and ‘Retweeting’ a tweet.

The update seems to have been pushed out to some, but not all, Twitter users and there is no official word yet from the company about it. Looking at the negative feedback the update has received so far, we won’t be surprised if it’s shelved soon.