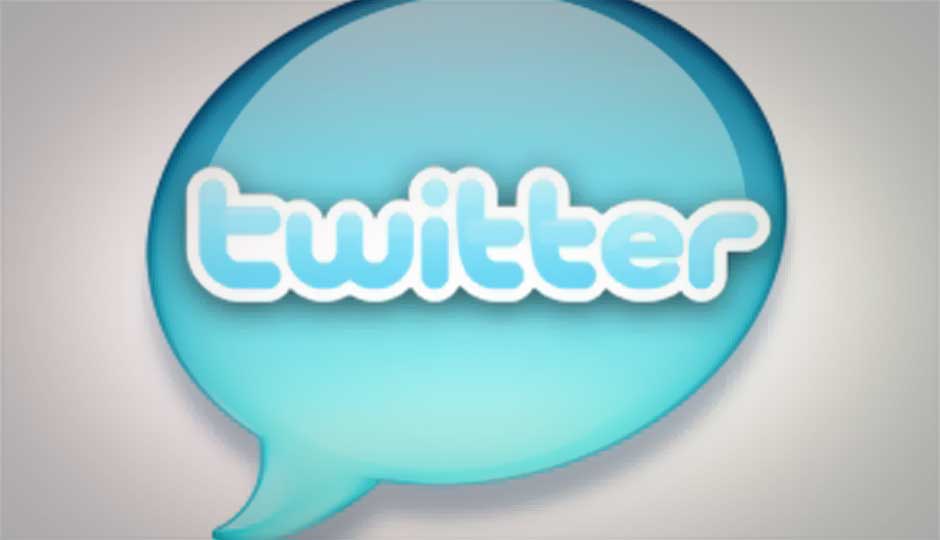 Even as Twitter cracks down on third party apps and developers, the micro-blogging website has quietly updated its mobile website, enabling users to upload an image for use in a tweet from their mobile devices. Earlier, users could upload photos through mobile site via third party clients.

As spotted by Sociable, users of mobile site could upload existing photos and even new ones from the device's camera. The feature is available on devices supporting Android 4.0 and 4.1 platforms. According to The Next Web report, the tool also works on iOS 6, which means it will be available for the two most popular mobile platforms.

The report further says Twitter is now 'gearing up' for the next wave of ICS and Jelly Bean-based Android devices, along with the new iOS 6 platform. According to Google's Android distribution figures, ICS has grown to 21 percent, while Jelly Bean is at 1.2 percent. The popularity of the new Android platforms is based on the new devices expected to launch this year and upgrades to the older devices.

Twitter has seen severe criticism from developers and users for changing its API rules. The new version of API v1.1 makes life tough for the third-party developers. Some of the notable changes made by Twitter include abandoning support for RSS, XML and Atom, and 100,000 users limit. To know more about Twitter's API v1.1 rules, click here. Also read our previous coverage.