With the latest update to Twitter API, the third-party developers can more easily work with targeted subsets of Tweet collections. 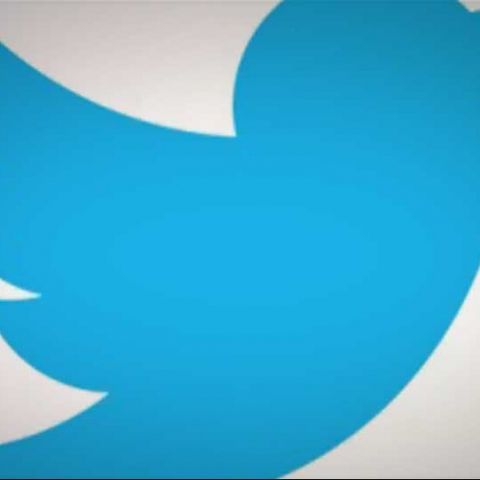 Twitter has rolled out another set of changes to its API that is supposed to enable third-party developers to have a deeper reading of the tweets and other activities on the social networking site. With the change, developers can track the language a tweet was sent in – which is supposed to help developers in filtering and translation.

Moreover, developers can now identify the 'high-value' tweets in a stream. Developers can use this rating to show 'better' stuff on the social networking site. It's notable developers can customise the rating also known as 'fliter_level' to none, low, medium or high .

The new API will enable developers to create apps that can peep at the value in a tweet and show it, which Twitter says can help show users with 'better' content. The change looks like to be a replacement for @toptweets and is likely to see its usage in Twitter's Discover tab.

“The 'medium' (and eventually 'high') entries will roughly correlate to the 'Top Tweets' results for searches on twitter.com. This will allow applications to more easily surface certain types of content from otherwise noisy or high-volume feeds,” Twitter explains in a blog post.

“Both attributes will be available on Streaming API responses, and lang will also be available on REST. We expect to turn on the filter_level attribute first, on Wednesday, February 20. The lang attribute will follow shortly after. Please keep an eye on the calendar of API changes for updates regarding the availability of these attributes.”