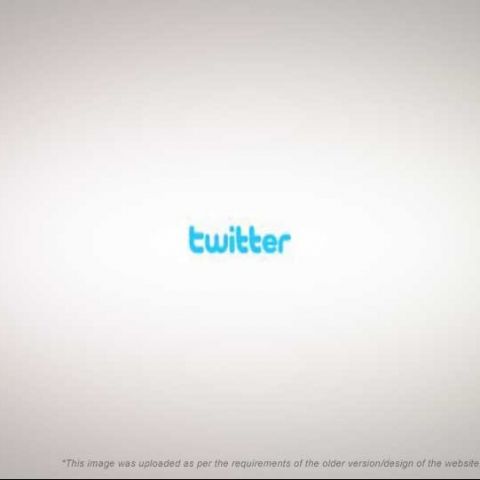 This year has been as bad for Twitter as it has been good. Filled with downtime, document leaks and now just a two weeks shy of a new year, it has been hacked again.

Earlier this year Twitter's Google Apps accounts were hacked leaking company data about partnerships, future plans etc. -- an incident which was more embarrassing than it was damaging.

This time, a group of Iranian hackers defaced the website by essentially redirecting Twitter to their own page. The attack was carried out by a group which calls itself the "Iranian Cyber Army" to reciprocate against the "interference" of Twitter during the election protests.

Twitter.com during that time was displaying the following message:

THIS SITE HAS BEEN HACKED BY IRANIAN CYBER ARMY

U.S.A. Think They Controlling And Managing Internet By Their Access, But THey Don’t, We Control And Manage Internet By Our Power, So Do Not Try To Stimulation Iranian Peoples To…. Look, they were kind enough to leave and email address, glad to know they use a GMail account,  wholly controlled and managed by an American company, probably using the American power supply infrastructure.

At the time Google searches for Twitter were showing the following, but in Farsi:
“In the name of God, As an Iranian this is a reaction to Twitter’s interference sly which was U.S. authorities ordered in the internal affairs of my country…”

Only part of the Twitter's services were down though, and most people using Twitter clients were mostly unaffected, oxymoronincally updating their status to "is Twitter down?".

While the details available right now are slim, Twitter's blog post about the incident claims that the outage was due to Twitter's DNS servers being compromised and redirected to the miscreants' page.