Aiming to do away with text-only messages in the stream, Twitter brings previews of pictures and videos from Vine to its timeline. 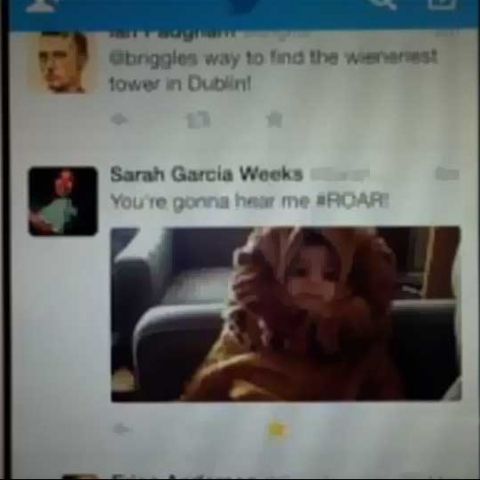 Twitter has rolled out a major update to its timeline, including previews of pictures and videos from Vine. The update is believed to be aimed at making the micro-blogging site closer to Facebook, and do away with text-only messages in the stream. The update is being rolled out for its Android and iOS apps as well as desktop version.

“We want to make it easier for everyone to experience those moments on Twitter. That’s why starting today, timelines on Twitter will be more visual and more engaging: previews of Twitter photos and videos from Vine will be front and center in Tweets. To see more of the photo or play the video, just tap,” announces Twitter in a blog post.

Twitter has also made it easier for users to reply, retweet or favourite a tweet without going out from timeline – tap inside to access these functions inside the tweets they in their timeline.

The company last month had rolled out an updated aimed at improving photos experience on the network. The update enabled display of photos in the embedded photos. Moreover, size of the display image appear larger when embedded.

Users can click the photo to check out the conversation behind the Tweet. There is also an option to interact with embedded Tweets.