In yet another setback for Twitter and its anti-spam measures, a massive botnet invaded the micro-blogging website generating over 8.5 million posts with links to online romance, dating and adult websites. 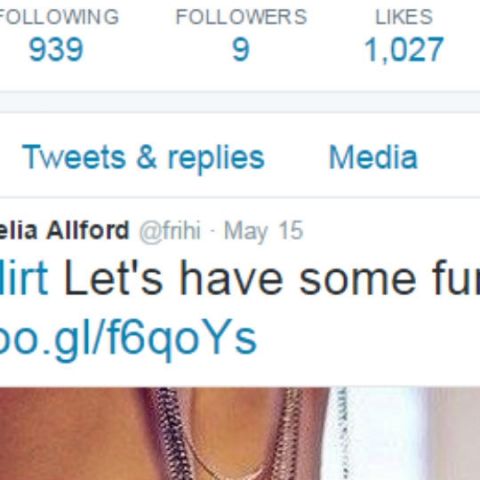 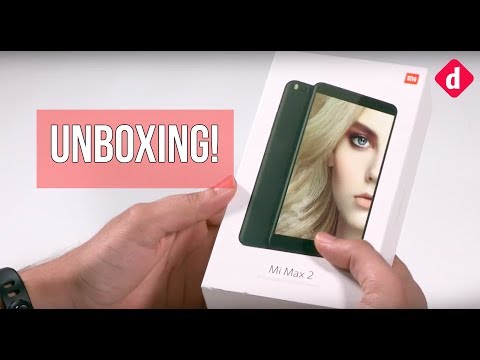 In a fresh botnet attack, Twitter was spammed by over 90,000 sex bots that surpassed the platform’s anti-spam measures and generated over 8.5 million posts with links to online romance, dating and porn websites. The massive botnet was first discovered by ZeroFOX, a Baltimore-based social media threat analysis company. ZeroFOX took the opportunity to name the botnet Siren, a name that originates from Greek mythology for part-bird, part-woman creatures who lure drunken sailors. Those who plant such botnets on Twitter get paid for driving traffic to the adult websites promoted in the fake posts. The Siren botnets generated a total of 30 million clicks on Twitter and some users even shared their payments details on the promoted websites in hopes of meeting or chatting with attractive women. The botnet accounts have since been deleted from Twitter. ZeroFOX reports, "The accounts either engage directly with a target by quoting one of their tweets or attracting targets to the payload visible on their profile bio or pinned tweet."

Twitter’s utter lack of spam detection and the inability to control the surge of fake accounts has led to a big user decline as well.  A recent research undertaken at University College London discovered huge networks of bot accounts on Twitter, the largest consisting of 350,000 fake accounts. So technically, Siren is not the first time the micro-blogging platform has failed to curb spam accounts. There are multiple other reasons why Twitter cannot be trusted anymore.

Last year, we met up with Twitter’s Senior Director of Business Development, Michael Fisher, and Arvinder Gujral, Senior Director of Business Development, Twitter (APAC), who collectively dismissed ‘bots’ as a “fancy four letter word.” Probing the matter further, gave us a textbook response saying, “We are tackling that at many levels. Sometimes algorithmically, sometimes manually, we are working towards making it more streamlined. It’s a complex problem and there’s no easy solution. It’s an AI problem and we are working on it.”

Also Read: Bots Vs Apps: The battle for your attention has begun!

AI and chatbots are changing the way you shop for good