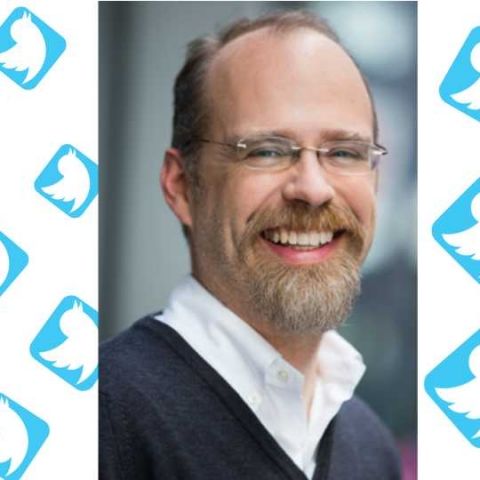 Messinger’s resignation comes at a bad time for Twitter as the company is currently in the process of looking for bidders for its business.

Twitter now finds itself in trouble with growing attrition at the microblogging company. The latest in a series of resignations comes from the company’s CTO, Adam Messinger. Messinger had been working for Twitter for the past 5 years, and was appointed CTO in 2013. Company sources told Recode that Messinger is set to be replaced by Engineering VP, Ed Ho. In an email to Reuters, a Twitter spokesperson said, “We're taking steps to streamline and flatten the organization by elevating our engineering, product and design functions, with each area now reporting directly to Jack (Dorsey).” It was just last month when Twitter's COO, Adam Bain quit the company. Bain, 43, has spent six years at the microbloggig company. Over his time at the company, he is credited with building the company's ad business, and was once a candidate for the post of chief executive before which was eventually given to Jack Dorsey.

Once a rage amongst social media enthusiasts, Twitter has been suffering a consistent decline in user base and engagement. The company is also on the market currently, looking for suitable bidders. Unfortunately for Twitter, most of its bids have not come through and it seems like no one wants to buy the platform. Twitter recently announced that it will be shutting down popular video-loop service Vine, which it currently owns. Although, recent rumours suggest that Vine may just be resold at a loss.