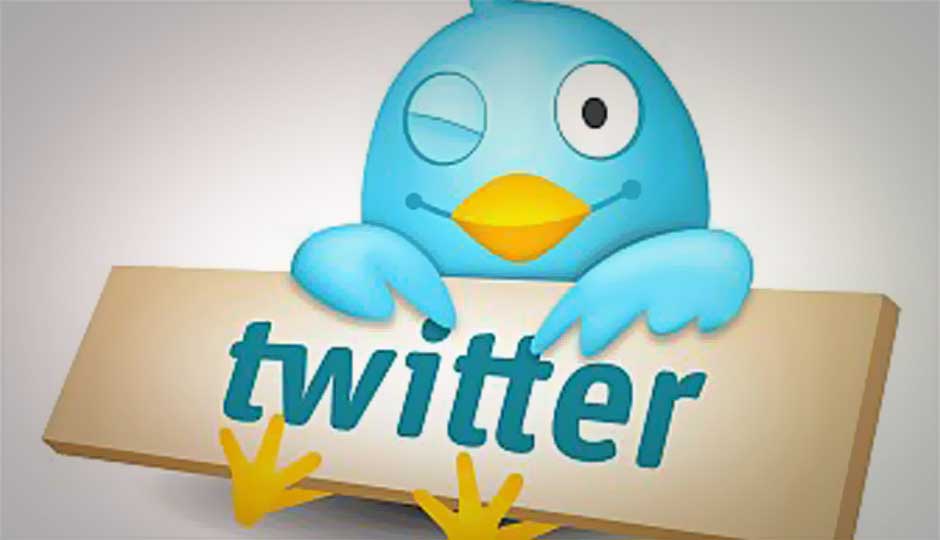 It was seven years ago that Jack Dorsey, the co-founder of Twitter tweeted, “Just setting up my twttr” and the rest as they say is history. It was March 21, 2006 that the tweet was sent out but Twitter actually went live on July 15, the same year. Today, Twitter has changed the way we monitor news, stay in touch and interact with people.

In its seven years, Twitter has seen more than 200 million active users and more than 400 million Tweets sent out each day. It is easy to stay in touch with your favourite news/ entertainment network, see what your favourite celebrity is up to, and of course, hear about breaking news on Twitter.

A video has been published to celebrate the seventh birthday of Twitter. Put simply, the video is a timeline of the milestones achieved by twitter. These milestones of course include the above-mentioned first tweet, 2007’s hash tag and retweet feature, 2008’s official Twitter Japan service, famous celebrities that joined Twitter, crises that were revealed through Twitter, the first tweet from space, so on and so forth. You can enjoy the video below.

Twitter editorial director Karen Wickre said in a blog post, "As we've grown, Twitter has become a true global town square - a public place to hear the latest news, exchange ideas and connect with people all in real time. This is where you come to connect with the world at large."