Twitter Audio card allows you to listen to music from their timelines on mobile devices. 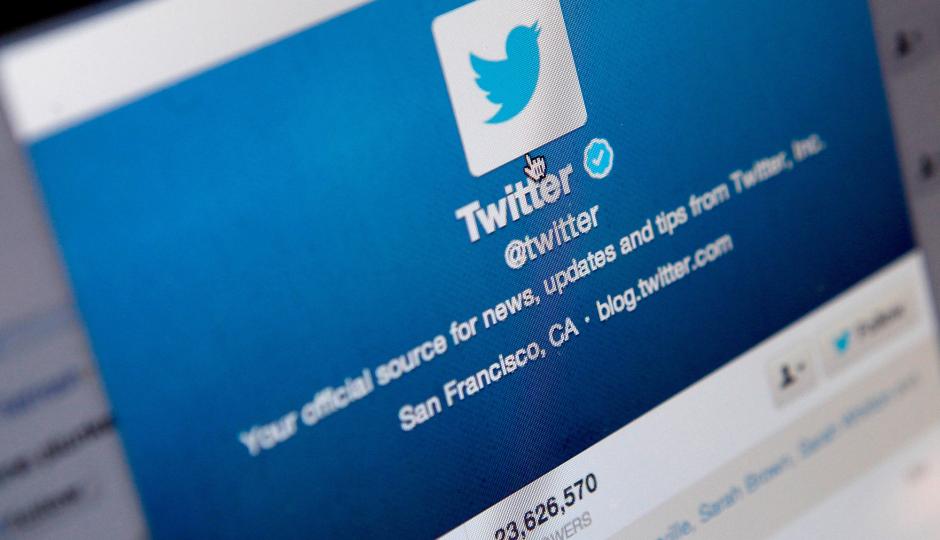 Twitter has unveiled new audio cards in partnership with third party streaming services. First partner for streaming Soundcloud. The feature allows users to play podcasts, audio clips and music direct from their timelines on their iOS and Android devices.

Twitter's "Audio Card," allows users to listen to a variety of content whilst browsing their timelines. Users can listen audio from SoundCloud's partners, including Nasa, the Washington Post, Coldplay, CNN, David Guetta and Warner Music.  Twitter has reportedly been in talks to acquire audio-sharing website SoundCloud, for a while now.

Twitter stated in a blog post that the new feature will allow musicians a chance to post exclusive clips. "Many more musical artists and creators will be able to share exclusive, in-the-moment audio to millions of listeners on Twitter," the company added.

Twitter's new feature comes after rivals from Apple Inc to Google In have jumped into the business of music-streaming. Earlier this year Samsung had launched a new music streaming service Milk Music for Galaxy smartphones. The service provides access to over 200 ad-free radio stations and access to over 13 million songs to Samsung's US customers.

According to a recent study by Mahindra Comviva, the digital music industry grew by around 9% in 2012 and will grow past $9 billion globally in 2014. The study reveals future trends on the consumption of digital music in terms of adoption rates and devices used to consume these services. The research firm expects that strong growth is driven by the expansion of international and regional music brands as well as active smartphone growth in emerging markets like South East Asia, India and Africa. 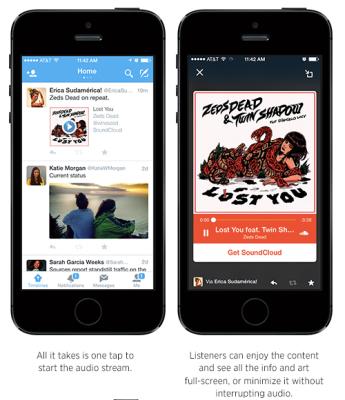