Twitter is certainly growing and the latest figures confirm it. The micro-blogging site has made it to 100 million active users and now set its sights upon the leading social networking site Facebook. 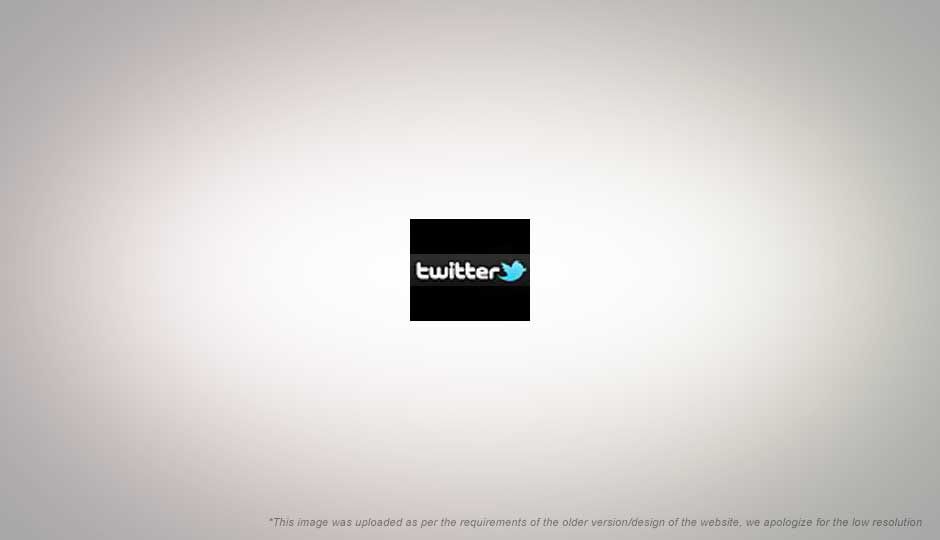 Twitter has announced that it has now 100 million active users across the world. The micro-blogging site says half of its users log on to the site everyday and 40 percent of them simply read what others are posting, without tweeting themselves. Twitter also discloses that nearly five billion tweets are posted every month and that the site gets 400 million unique visitors every month. It further revealed that half of its active users are mobile users.

Announcing the milestone, Twitter says in its blog that it is going to support 17 more languages in addition to Hindi, Filipino, Malay and Simplified and Traditional Chinese. To illustrate its popularity, Twitter also cites some of the prominent celebrities, politicians and sports stars using its services. It further disclosed that some 40 percent of British legislators were on Twitter.

Even though the figures put up by Twitter is quite high but it still trails far behind Facebook, which has more than 750 million active users worldwide. Google , Google's latest social networking experiment, is also reported to be growing rapidly. Earlier this year, LinkedIn had announced it had 100 million users.

Twitter's latest figures come a week after it announced a new record for tweets per second. Twitter said that nearly 9,000 tweets were posted each second soon after Beyonce announced she was pregnant.

Twitter CEO Dick Costolo at a press conference in San Francisco said that the company is aiming for more improvements in Twitter, including furnishing more relevant content for users and making it easier for users to find content from people whom they know.