In view of the rising demand for in-flight connectivity (IFC), TRAI in September issued a consultation paper on the same where it has asked the industry stakeholders about what type of IFC services should be permitted in India. 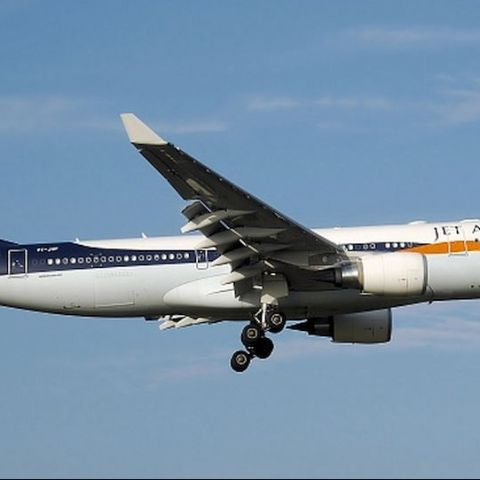 Declining to reveal any further details, Sharma said: "In-flight connectivity will be allowed, recommendations will set the broad parameters for that." In view of the rising demand for in-flight connectivity (IFC), TRAI in September issued a consultation paper on the same where it has asked the industry stakeholders about what type of IFC services should be permitted in India.

"Which of the following IFC services be permitted in India? a. Internet services b. Mobile Communication services (MCA service) c. Both, Internet and MCA," the consultation paper asked. "It has been noticed that there has been increasing interest and demand for broadband connectivity (both voice and data) to passengers on board a flight," it had said.

"Although in-flight Wi-Fi hasn't been available for very long, passenger surveys show growing demand for this service among travellers. International Air Transport Association's (IATA) 2014 global passenger survey reveals that 80 per cent of the passengers would use Wi-Fi if offered on board a flight," the TRAI consultation paper had said. Sharma said the sector regulator also plans to submit its view on the New Telecom Policy to the Department of Telecommunications soon. The government plans to come out with the first draft by the year end and final policy by March 2018.