µTorrent to come in a paid version soon 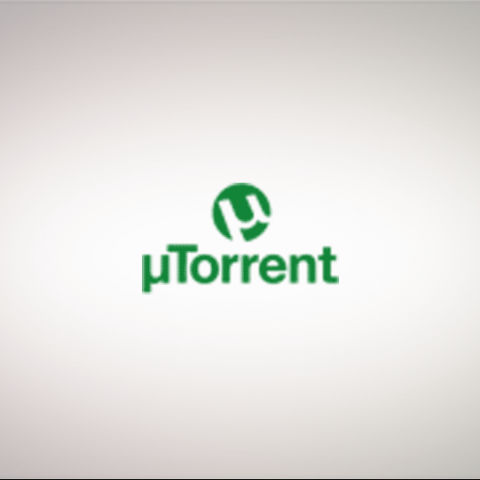 You've probably seen paid versions of µTorrent before on shady websites, offering faster speeds, or more torrents, but this time it's official!

µTorrent has to be one of the most popular torrent clients of all time, and for good reason. It has a large number of features, including remote access, streaming, applications etc, while still maintaining an astonishing sub-1MB size.

Way back in 2006, BitTorrent Inc. the maintainers of the BitTorrent protocol purchased µTorrent, and took over its development, and some of the recent major features such as support for apps, streaming, sharing, remote access etc have some since then.

So what does µTorrent Plus offer? Well, the details are slim for now, however they do say that "µTorrent Plus is designed for people who are looking for a single solution to find, get and play content anywhere, on any device. Hassles with codec and conversion issues, struggles with device shifting, and more will be a thing of the past."

From this one can assume that media management and encoding facilities will be some of the features offered, and considering patent licences it is understandable why they might need to charge for this functionality.

A beta program is available for those that want to jump of the µTorrent Plus bandwagon as soon as possible. More details on that here.