Tikona to launch 4G services in October this year 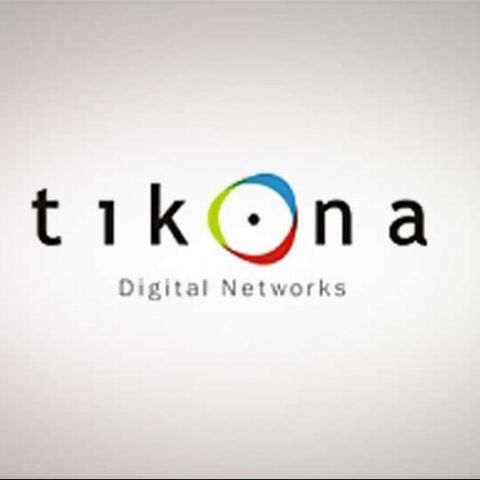 Tikona follows Bharti Airtel which recently launched 4G service in Kolkata and plans to launch in Bangalore next month. Airtel is also reportedly in talks with Qualcomm to purchase the latter's 4G licence in major circles Delhi and Mumbai.

Tikona's 4G licence mainly cover tier two and tier three cities. However, Tikona CEO Prakash Bajpai is hopeful the company will be able to make out profits from these cities. “There is lot of potential in tier 2 and tier 3 cities/towns and these markets are untapped. We will roll out commercial 4G Wireless Broadband services initially from October 2012,” he said.

The fourth generation of telecommunication technology, 4G, has created a lot of buzz in the country of late. After Airtel, eyes are set on Reliance Industries, which owns a pan-India 4G BWA spectrum license and plans to launch 4G later this year.

Race for 4G is likely to heat up after the 700MHz band auction. According to reports, telecom giant Airtel is going to make out all efforts to make most of the auction in a bid to consolidate its position in the 4G segment. The 700 MHz band is believed to be thrice efficient as the 2,300 MHz band that was auctioned in 2010.