The WebGL standard draft released; The web moves towards 3D 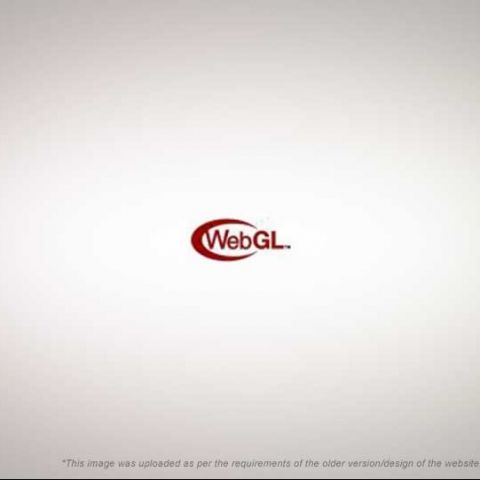 WebGL, the free open web standard for 3D on the internet has just released a draft specification of the technology. It is a standard which will enable hardware accelerated 3D rendering inside a browser, enabling future web developers to create interactive 3D interfaces or games which run in a browser.

The WebGL standard has wide support from browser vendors such as Mozilla, Opera, Google and Apple, all of which are members of the WebGL working group. A standardized format for 3D on the web implemented at the browser level would make for a much richer web experience by making 3D content available across all browsers -- well except IE.

The WebGL standard is closely based on the OpenGL ES 2.0 standard, and provides a low-level 3D API for web applications which can be used with the HTML5 canvas element to render 3D content straight in the browser without needing any plugins installed.

So if you're running a nightly build of Safari, Chrome, or Firefox, you can check out this demo of a shiny teapot which you can rotate using your mouse. Or check out some of the demos from this page. Note that webgl support might be disabled by default, and might need to be enabled manually. You can get instruction on how to do that here.

WebGL is based on a low-level API, and as the WebGL Getting Started page says, "not for the faint of heart." So if you are young, and willing to learn, with a strong heart, check out the specifications draft and get busy with the tutorial.