The web accelerates towards realtime search 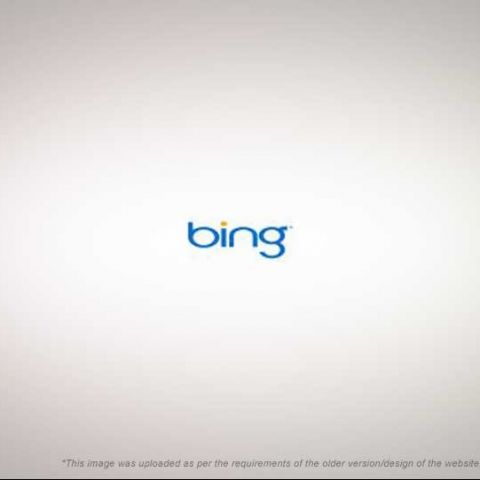 We all want information five seconds before it's even created, and today, Google and Bing have both accelerated towards that goal.

Both Microsoft and Google, announced within hours of each other (Microsoft going first), their plans to incorporate Twitter in their search results. Bing had earlier added limited support for searching Twitter updates by including tweets of famous celebrities in their results.

To many, who still take Twitter's "What are you doing?" rather too literally, it may seem like a waste of time, however what lies in its timeline is a history of events, changing thoughts, memes and moods: information some may find more relevant than the average search.

The real-time nature of Twitter and Facebook is of immense value, for anything between getting the latest updates during events, helpful messages during disasters, or just getting rescued from a drain. It is just one of those things we didn't knew we needed, till we did, and now any search result is out of date if it doesn't take into account what people are discussing at the moment.

Google's suspiciously short announcement stating their intention to include Twitter data seems to be more of a reaction to Microsoft's announcement of the same, than a premeditated disclosure. This is what competition is all about, and it's good, the race between Google and Bing can only benefit us.

While Google plans to integrate this data into its search over the "coming months", Bing's Twitter search is available right now at http://www.bing.com/twitter but is apparently still too good for India. No worries, just change your location using the link next to "Preferences" in the top-right corner and select "United States - English" (this will take you back to normal Bing search, however your next visit to http://www.bing.com/twitter will allow you to start searching)