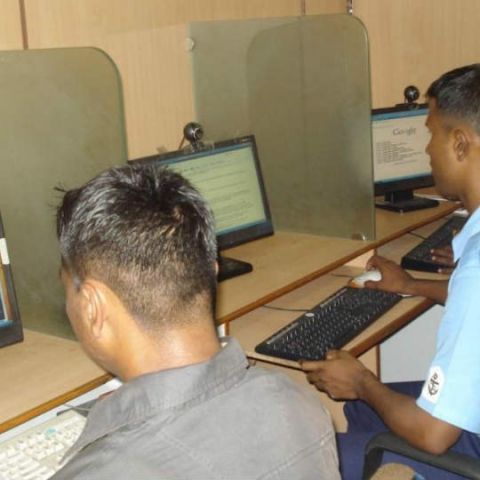 52 million million internet users have been added in the first half of 2015, and more than 60% of them access the internet through mobile devices

The Internet & Mobile Association of India (IAMAI) has said that the total Internet user base in India is now 352 million as of June 30. India added 52 million Internet users in the first half of the year. However, an interesting bit of information released by it was that 213 million of those users accessed the Internet through mobile devices, which is over 60% of the total user base in India. The number of of Internet users in the country was 278 million in October 2014, which is a growth of over 26%. The number of mobile Internet users also saw an increase of about 40%. There were 159 million users of mobile Internet in October last year.

In a statement, the IAMAI said, “Internet (in India) has reached an inflection point. The consolidated numbers affirm the fact that Internet in India has now become inclusive, which augurs well for the industry and society at large.” It also said, “The Internet in India took more than a decade to move from 10 million to 100 million and 3 years from 100 to 200 million. However, it took only a year to move from 200 to 300 million users. Clearly, Internet is mainstream in India today.”

In other related news, Micromax today said that it expects a quarter of its smartphone sales volume to come from 4G devices. The company has four LTE enabled devices in its lineup as of now and it wants to increase that number to 10 by the end of the year. According to the research firm IDC, the April-June 2015 quarter smartphone shipment in India grew by 44% to 26.5 million units as compared to last year.