A minor update it might be, but it's nonetheless significant. Adobe final release for its supported mobile platforms Flash 11.1 is now available - and just a month after the release of Flash Player 11 and AIR 3 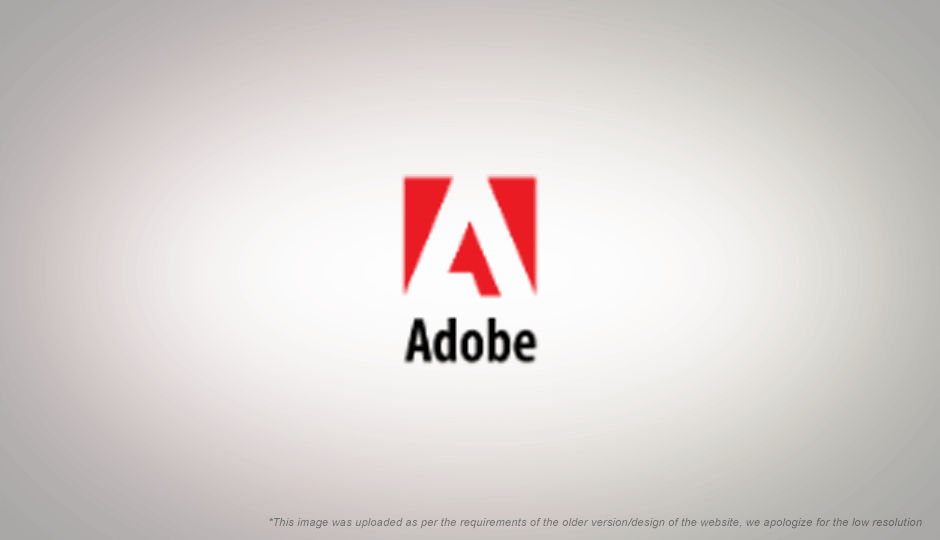 A minor update it might be, but nonetheless significant. Adobe final release for its supported mobile platforms Flash 11.1 is now available - and just a month after the release of Flash Player 11 and AIR 3. While Flash Player 11.2 and AIR 3.2 are already available in beta form for desktops platforms, and Adobe is already be working on Flash Player 12, for mobile Flash users this will be the last release.

From now on Adobe will only support a single way to create mobile content using Flash, and that is by compiling them to native apps for iOS, Android, and BlackBerry using AIR. That seems to be the core of Adobe's strategy going forward, and the latest AIR 3 releases improve that aspect as we have described before. Adobe estimates over 350 million smartphone and tablet devices capable of running apps creating using Flash by the end of this year, and over a billion by 2015.

This final update brings improvements mostly only to mobile features of Flash Player and AIR:

While this is the last release for mobile platforms, it is not the last update, as security and bug fixes will continue to be delivered but no Flash 11.2 or Flash 12 for mobiles.

You can get the latest update for Flash Player and AIR for desktops from Adobe's website. Remember, the 64-bit version includes the 32-bit version as well.