The white hat hacker had previously hacked into a local bus operator's systems and booked himself a ticket for a single Taiwanese dollar. 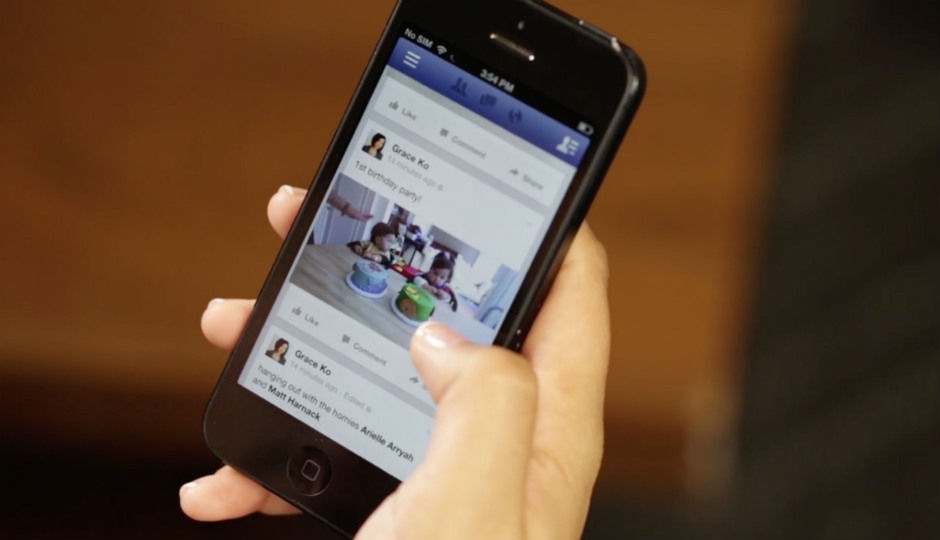 A Taiwanese white hat hacker is claiming to delete Mark Zuckerberg’s Facebook page and stream the whole thing through a Facebook Live session. In a Facebook post, the hacker, named Chang Chi-yuan said he will be deleting the account of Facebook’s founder himself and scheduled a live stream for Sunday 3:30 PM IST.

The hacker’s Facebook Page, which is in Taiwanese has 26,000 followers. The page, and Chang himself, is listed as a “special contributor” to Line Corp’s bug bounty hall of fame for 2016. Chang was reportedly sued by a local bus operator in Taiwan for hacking into their system and buying a ticket for a single Taiwanese dollar.

The hacker is also known for writing articles on earning money by hacking. Facebook too has a bug bounty programme where it rewards and recognises individuals who successfully point out and fixes bugs on the platform.

If Chang is successful, it won’t be the first time Zuckerberg’s account has been hacked. The Facebook co-founder’s page was hacked back in 2011 when a hacker posted a status update asking the founder to allow users to invest in the social media platform and convert it into a “social business”.

Facebook has been mired in controversies with recent revelations about allowing third parties like Cambridge Analytica to leverage data people shared on Facebook to influence national elections across the world, which led to the #DeleteFacebook campaign encouraging users to delete their Facebook accounts. Recently, Instagram and WhatsApp co-founders, both of which Facebook acquired have quit the company over allegations of diluting the privacy measures of the apps to sell more ads.

Provided Facebook allows it, the live stream will begin at 6PM local time on Sunday. In India, you can tune in at 3:30PM and watch the white hat hacker attempt to take control of Mark Zuckerberg’s Facebook account and delete it.