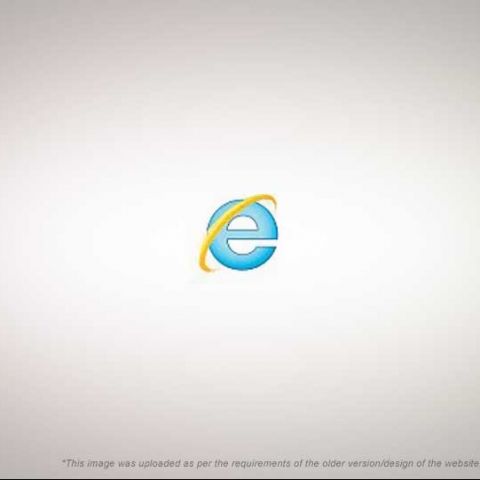 Here comes the flame war. According to a new report, dumb people are more likely to use Internet Explorer than smart people. It's a finding so apparently defamatory that the company responsible for the statement is allegedly being threatened with a lawsuit by inflamed Internet Explorer aficionados.

Online psychometric testing company AptiQuant, based out of Canada, turned its analytical skills to a group of more than 100,000 individuals in an effort to determine the IQ scores associated with various Web browser users. Over a period of around four weeks, the company gave a Wechsler Adult Intelligence Scale (WAIS) to users looking for free online IQ assessment tests, then recorded the results and browsers used for all participants above the age of 16.

Across the board, the average IQ scores presented for users of Internet Explorer versions 6 through 9 were all lower than the IQ scores recorded for Firefox, Chrome, Safari, Camino, and Opera users. Humorously enough, those using Internet Explorer with the Chrome frame built-in actually ranked third in IQ scores among this browser list. Opera users reported the highest average IQ score – hovering around the 120 to 130 range, which is a bit higher than the WAIS test's population mean of 100 (and standard deviation of 15).

"In addition, the results were compared to another unreleased study of a similar nature undertaken in year 2006. The comparison clearly suggests that more people on the higher side of IQ scale have moved away from Internet Explorer in the last 5 years," reads the report.

Although AptiQuant does get a little heavy-handed against Internet Explorer in its report, suggesting that the "nuisance" browser should be "eradicated," the company has been quick to note that its findings only indicate a one-way relationship between IQ scores and browser use. Perhaps, in part, prompted by alleged threats of a lawsuit against the company by upset Internet Explorer fans.