A study conducted by University of Salford of the U.K. says social networking websites are making us anxious and even insecure. About 55 percent of users surveyed said they felt “uncomfortable” when they couldn't access their Facebook or email accounts. 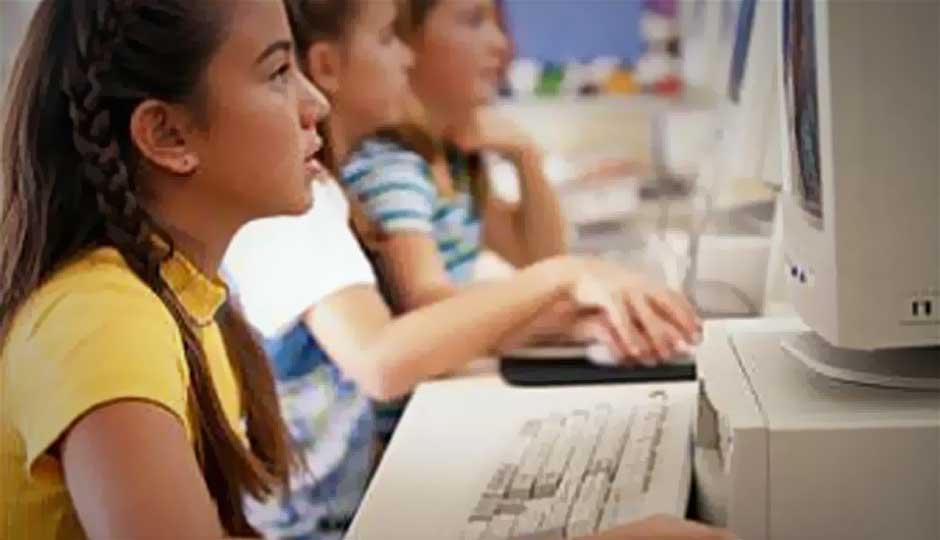 A study conducted by University of Salford of the U.K. on the impact of social networking on our lives suggests websites such as Facebook and Twitter are making users anxious and even insecure. The survey says more than half of the surveyed users admitted that these sites caused a change in their behaviour, and half of them claimed their lives had turned worse.

The study says users bearing the 'negative impact' of social networking claimed their confidence level had fallen while comparing their accomplishments to those of friends on the network. Two-thirds of respondents claimed having problems with relaxing or sleeping after spending time on the networking sites. One quarter of the respondents said they were having a tough time in relationships or workplacse becoming 'confrontational online'.

The study also highlighted how people have become addicted to the social networking websites. About 55 percent of users said they felt “uncomfortable” when they couldn't access their Facebook or email accounts. Also, more than 60 percent users said they needed to switch off the electronic gadgets in order to have a break.

Nicky Lidbetter of charity Anxiety UK, which commissioned the poll is quoted as saying, "If you are predisposed to anxiety it seems that the pressures from technology act as a tipping point, making people feel more insecure and more overwhelmed."

Do you also feel 'addicted' to social networking websites? Let us know in the comments section below: