Social media growth in India is slowing down, says Gartner 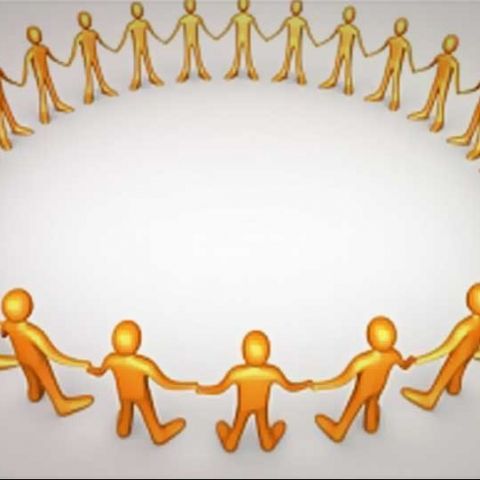 Social networking websites such as Facebook and Twitter have a large subscriber base in India. Of late there've been reports that the social networking websites have continued to expand their base in the country. But will that growth continue at same pace in near future? May be not! According to a new report from research firm Gartner suggests privacy concerns and cultural fabric could dent social media growth in the country, as compared to other nations.

"India is poised to become one of the world's biggest consumer economies in the coming five years. By 2014, it is expected to have more than one billion mobile subscribers and will also see significant roll-out of new IT infrastructure in both public and private sectors," Gartner Research VP Rakesh Kumar said.

He, however, added that the growth of social media could slow down in the next five years and may be at lower levels in India as compared to other nations. "Although it's easy to see how social media could grow rapidly during the next few years, privacy concerns and the cultural fabric of the country may suggest otherwise," Kumar said.

As said before, India is one of the major markets for the social networking website Facebook. Other networking websites such as LinkedIn is also growing in India. Kumar points out that the companies, especially in sectors like FMCG, consumer durables, auto and telecom are taking help of the social media to communicate with consumers to get feedback. "This will lead to a further engagement of brands with customers and helps the economy as well," he said.