SkyDrive to get music player?

If rumours are to be believed, then it would seem that Microsoft is building a music player right into SkyDrive. 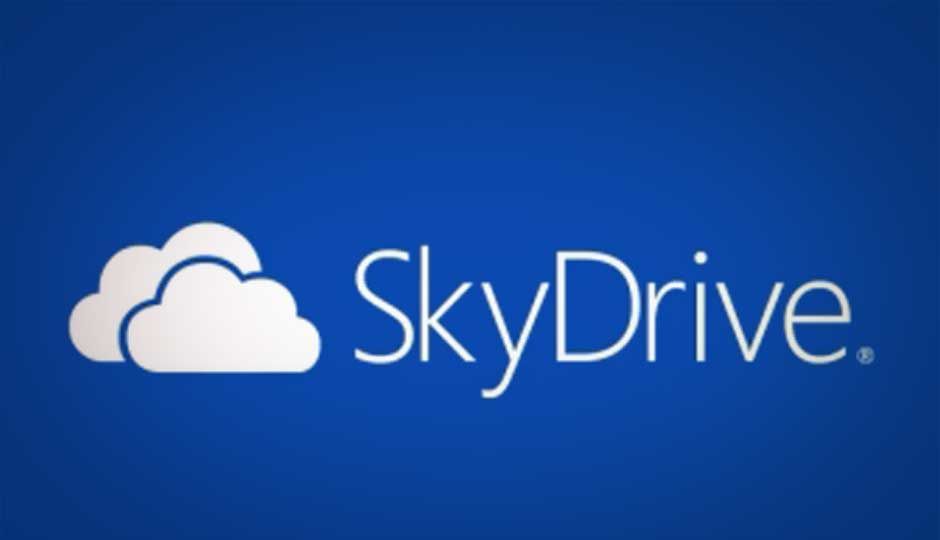 SkyDrive to get music player?

If rumours are to be believed, then it would seem that Microsoft is building a music player right into SkyDrive. Though they have come late to the party, Microsoft’s cloud storage solution seems to be catching up thanks to its deeper integration into Windows based devices (and OS) along with having an app for almost every smartphone platform out there.

The addition will serve as a music locker of sorts and bring some comfort to those who like to store some of their music on SkyDrive. Competitors like Amazon Cloud Player and Google Music Play have given their subscribers the ability to directly stream music from the cloud for a long time now, so it’s nice to see that SkyDrive is finally catching up.

However, we’re not so sure of how it would play with the recently launched Xbox Music service. Xbox Music initially can be enjoyed for free for 30 days if you’re a PC user, while the Xbox 360 users would need a Gold membership to even access the feature. After the initial trial period, PC users get 10 hours of free streaming a month (or they can subscribe for $9.99/month) while the Xbox 360 users will have to get a subscription.

Seeing as how Xbox Music is essentially a paid service, building a music player into SkyDrive, a free service, could potentially undercut the paid services’ business. When Microsoft announced Xbox Music in October, they did mention that at some point in the future, they would release a cloud solution for Xbox Music subscribes. Whether this is it or not remains to be seen as we wait for the functionality to actually be unveiled for the users.