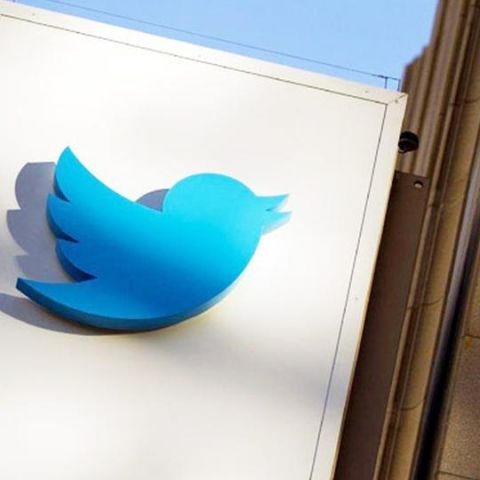 The accounts of several Twitter users were suspended for unknown reasons, setting off conspiracy theories that only the accounts of right-wing supporters had been targeted. However, Twitter has denied these rumors and instead blamed technical issues for the glitch.

Although Twitter blamed a technical glitch for the account suspension, several Twitter users responded by stating that there was a pattern to the suspension because 'suspended users' were asked to change their behavior to be able to continue using the micro-blogging site.

A message sent out to a Twitter user whose account was suspended read, "Twitter has automated systems that find and remove multiple automated spam accounts in bulk".

Twitter officials have denied blocking of accounts deliberately and added that the incident was an accident as part of spam cleaning process.

Twitter also apologized for the inconvenience but added, "Unfortunately, your account got caught in one of these spam groups by mistake. It is possible your account posted an update that appeared to be spam, so please be careful what you tweet... You will need to change your behavior to continue using Twitter. Repeat violations of the Twitter rules may result in the permanent suspension of your account."

However this statement has triggered outrage among users who called it Internet policing. Several users responded with humor, and one posted, "In the Twitter canteen you never get chicken wings in pairs because the right wing is blocked."

Pranesh Prakash, policy director, Centre for Internet and Society, stated that though there have been instances of 'privatisation of censorship' in the past, this incident may not have been that. "It doesn't look deliberate especially because even accounts such as eBay India were suspended."