Samuel L. Jackson's voice makes its way to Alexa powered devices; Not available in India yet 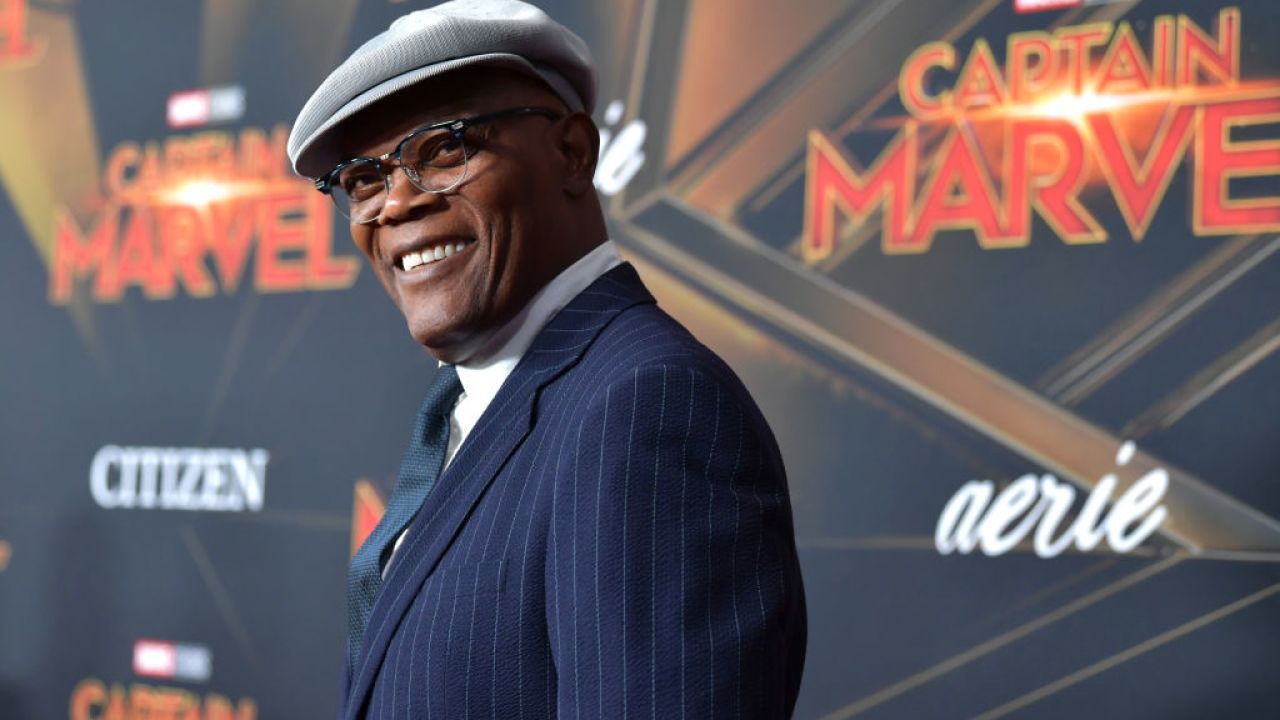 You can now install Samuel L. Jackson's voice on your Alexa-powered device

The service is not available in India as yet

Users can purchase the voice pack for one dollar on Amazon

Users in the United States can now install Samuel L Jackson’s voice on their Alexa powered device and yes, he does swear a lot. Well, users will be able to choose between the ‘clean’ and ‘dirty’ versions of the famous actors voice. So get ready for a few f-bombs to be dropped when you ask Alexa for the weather. But, if you’re in India, then you’re hard out of luck as the feature has not been rolled out here as yet.

To activate the feature, you will first have to buy the voice pack from Amazon for one dollar. After you’ve bought the pack, you will then have to ask Alexa to activate the voice by saying ,” Alexa, introduce me to Samuel L. Jackson.”. Alexa will then switch to Samuel L. Jackson’s voice and you will be able to ask it a series of specific questions and you’ll get a trademark Samuel L. Jackson answer. If you’re in a region that does not support the feature, Alexa will just tell you that Mr. Jakson is not available here yet and recite a modified version of the Ezekiel speech from Pulp Fiction.

You can find the various questions you can ask the device right here.

Although the feature is slightly limited as of now, as you can only ask it very specific questions and is not compatible with Alexa Skills, shopping, lists etc. According to reports, Amazon is also developing a voice-activated wearable that is currently called ‘Dylan’. The device will be able to detect human emotions so expect Mr. Jackson to give you a piece of his mind when you least feel like it.