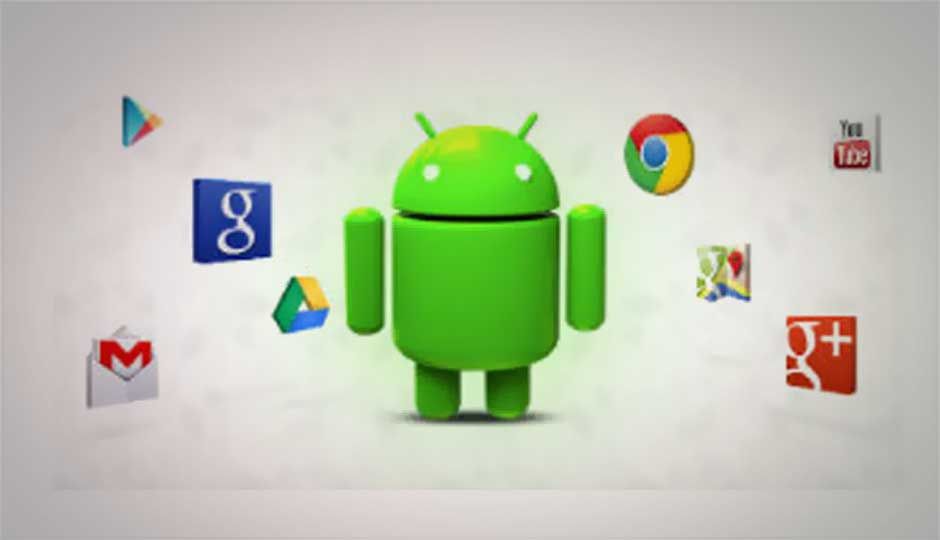 Google has reportedly signed deals with major music labels such as Universal Music and Sony Music in order to introduce a subscription based streaming music service similar to Spotify at the I/O conference that’s kicking off tonight in San Francisco. Sources close to The Verge told the website that with the new deals signed, Google will introduce music streaming services both for YouTube and Google Play.

The Verge points out that Google has already signed a similar deal with Warner Music and now has access to a vast repository of popular artists such as AC/DC, Lady Gaga and Metallica. If the search giant does launch its music subscription service at I/O, it will get a lead on Apple who has also been rumoured to be working on a music streaming service, although one that’s similar to online radio with random playlists rather than ones that can be built by users.

Unfortunately, like most other popular music subscription services, we don’t expect the new Google service to be available in India anytime soon because of restrictions set by music labels. Although, if music subscription is coming to YouTube, then that would be an easier way to introduce the service here considering the large number of Indian YouTube users.

We will keep you updated on all the latest and greatest news from Google I/O so watch this space.