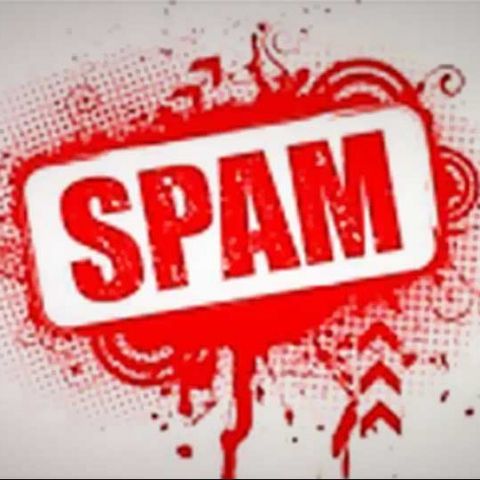 E-mail service providers such as Google and Yahoo have been working consistently to get rid of the spam messages targeting users' e-mail inboxes. Researchers from Concordia University in Canada, meanwhile, have come up with a new statistical framework that can 'quickly' and 'efficiently' block the unwanted messages .

The framework was developed by the University scientists after a comprehensive study of several spam filters. "Our new method for spam filtering is able to adapt to the dynamic nature of spam emails and accurately handle spammers' tricks by carefully identifying informative patterns, which are automatically extracted from both text and images content of spam emails," said researcher Ola Amayri in a statement.

"The majority of previous research has focused on the textual content of spam emails, ignoring visual content found in multimedia content, such as images. By considering patterns from text and images simultaneously, we've been able to propose a new method for filtering out spam," added researcher Ola Amayri.

Amayri further revealed that the new spam often use sophisticated tricks such as intentionally obscuring text, obfuscating words with symbols and using batches of the same images with changed backgrounds and that colours that may have random text from web.

The experiments showed new method was more efficient as it was based on techniques, used in pattern recognition and data mining, to block the spam mails. Amayri said the new method has been tested on English spam mails right now, but it will released for other languages as well.

"Spammers keep adapting their methods so that they can trick the spam filters. Researchers in this field need to work together to keep adapting our methods too, so that we can keep spam out and focus on those messages that are really important," Amayri said.

You can read the full report of the Concordia University researchers on spam e-mails here.