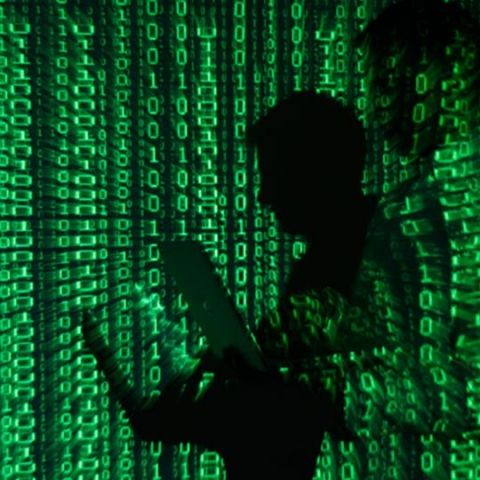 Researchers have stated that spam spreads faster when it is sent out of hacked or compromised email accounts.

"Hacked accounts tend to send spam more aggressively, partly because deliberately, individually propagated spam is done manually, whereas hacked spam is more commonly generated automatically by the malware that has infected the account in the first place," researchers said.

The report added that spam coming from a known email address was often more believable than that coming from an anonymous or scandalous source. Researchers added that in some cases, the recipients think that the spam content is genuine and forward it to their friends.

The report states that traditionally, spam contained ads for counterfeit or fake products but now it also contains disruptive rumors and political information. Repeated and forcibly sent spam to one's inbox was the online equivalent of word-of-mouth and was propagated further. The research was published in the International Journal of Security and Networks. Read: You can hack Gmail with 92% success rate: Researchers

"Understanding and modeling the effect of the behavior of these accounts is important to reducing spam and attacks on social networking sites," said Mezzour.

The number of cyber attacks has increased in the last year. In the biggest security breach of the year, Russian hackers stole 1.2 billion name and password combinations affecting 1.2 billion sites. Read: Yahoo, Google team up to create spy-free email systems