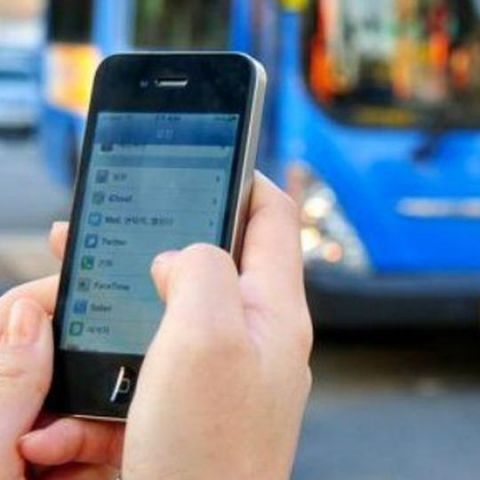 According to a recent report by Morgan Stanley, Indian data subscribers will grow at an average of 25 percent every year to reach 519 million by 2018. The growth will be driven by falling mobile prices and higher smartphone penetration.

Morgan Stanley says that Indian Internet users will rise to 330 million in 2016, and by 2018 the number will reach to almost 519 million users. The report states that over the past two years, smartphone prices in India have fallen down from $200 to $50. TRAI’s data reveals, that total Internet subscribers was 210 million at the end of September 2013. 90 percent i.e., 188 million users access internet on their smartphones, while 7 million were narrowband subscribers and 15 million were broadband subscribers.

“By FY2018, we expect data subscribers to grow at a 25 percent CAGR (compound average growth rate), from 210 million to 519 million and see a 35 percent CAGR in data usage to 750MB per subscriber, near the Asian average,” the report said.

“Data is the next growth leg. We expect data contribution to more than double to 23 percent of overall revenues (as against 10 percent currently) in the next two years,” the report said. The report also says that data growth will be driven by operator strategy of lower average revenue per mega byte (ARMB) for higher MB pack and operators having a strong data ecosystem, including strengthening spectrum portfolio.

Morgan Stanley added that voice and data rates for Indian operators is the lowest as compared to their Asian counterparts. The difference between voice rate per minute and data rate per MB is not very considerable.

"Thus, the risk of data cannibalizing voice is very low. Our case study on over the top (OTT) applications like WhatsApp and Skype indicates exponential rise in data volumes despite compression," it added.

Smartphone prices in India are likely to fall even further with low cost devices coming up in the near future. Mozilla Foundation is planning to launch super-low-cost smartphones in India powered by Mozilla's Firefox OS that will start from $25 i.e., approximately Rs 1500. Mozilla has already partnered with handset makers Spice and Intex to launch the budget devices.