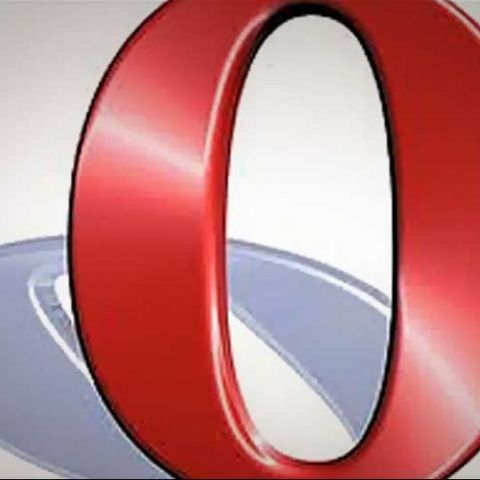 A new report indicates that Facebook, fresh off its initial public offering, is in talks to acquire Web browser maker Opera Software.

Tech blog Pocket-lint, citing unnamed "trusted sources," reported that the social media giant is looking to buy Oslo, Norway-based Opera to expand into the browser space. In doing so, Facebook would be facing competition from the likes of Google, Microsoft, Mozilla, Apple — and even Yahoo, which just this week launched its own Axis browser.

"As a standard policy Opera does not respond to market rumors and we have no comment to the rumor addressed in the question," the company said in a statement.

However, The Next Web reported that a "source close to Opera" claims the browser maker is currently in the midst of a hiring freeze, and its management is talking to potential buyers. The company's leadership is reportedly considering becoming part of a larger privately held or public company, instead of trying to keep growing the business on its own.

Opera, which makes browsers for desktops, tablets, and smartphones, is currently listed on the Oslo Stock Exchange. The company says that about 270 million people use its browsers every month.

Facebook, meanwhile, last month bought the photo-sharing service Instagram for $1 billion. The social network also recently picked up the developers of the Lightbox Android photo app, along with 750 patents from IBM.