Chinese cyber criminals have been stealing sensitive information from South East Asia and India for over 10 years. 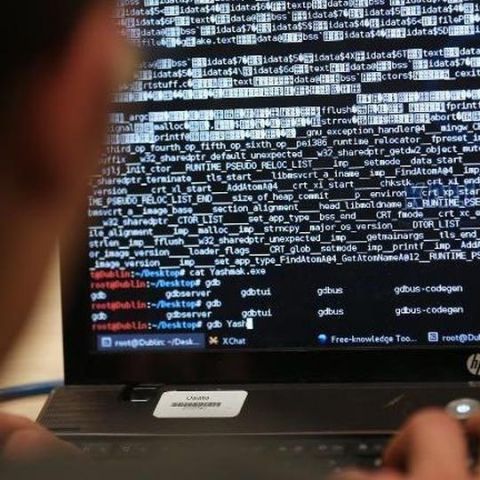 Chinese cyber criminals has been hacking and snooping for information on government and businesses in South East Asia and India for the past decade, according to reports.

Internet security firm FireEye stated that the cyber criminals, dubbed APT30, have been systematically stealing "sensitive information" since 2005. The report added that the hackers "focused on targets - government and commercial - who hold key political, economic and military information about the region."

Bryce Boland, Chief Technology Officer for Asia Pacific at FireEye and co-author of the report, stated that the cyber attack was still going on and the servers the attackers used were still operational. The researchers stated that the decade long attack was believed to be state-sponsored and focused on corporations and journalists with interest in China.

The report stated, "Based on APT30's confirmed targets and their intended victims, the group's interests appear to concentrate on Southeast Asia regional political, economic and military issues, disputed territories and topics related to the legitimacy of the Chinese Communist Party."

"Such a sustained, planned development effort, coupled with the group's regional targets and mission, lead us to believe that this activity is state-sponsored—most likely by the Chinese government," the report added.

The Chinese government has been accused before on spying on governments, organizations in India, South and Southeast Asia. An earlier McAfee report had mentioned a campaign dubbed Shady Rat which attacked Asian governments and institutions, among others in 2011. The recent attack on Apple's iCloud was also linked to the Chinese government. Cyberspace Administration of China didn't respond to written requests for comment.

Asked about the FireEye report on Monday, foreign ministry spokesman Hong Lei said: "I want to stress that the Chinese government resolutely bans and cracks down on any hacking acts. This position is clear and consistent. Hacking attacks are a joint problem faced by the international community and need to be dealt with cooperatively rather than via mutual censure."