‘Remix’ will combine YouTube Red and Google Play Music into a standalone music streaming service by YouTube, slated to launch in March 2018

Google is reportedly planning to launch a music streaming service in the form of YouTube Remix, which will combine both videos and audio streaming. 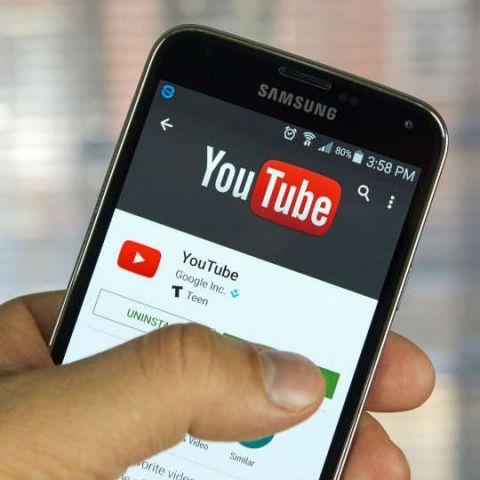 Reports emerging from Bloomberg suggest that Google is planning to launch a standalone music streaming service in March 2018. The service is internally being referred to as 'Remix', people close to the development told Bloomberg.

This new service is said to be a combination of YouTube Red, a subscription based ad-free video service and Google Play Music, the company’s online music repository. Google and YouTube’s parent company Alphabet Inc, is planning to launch 'Remix' to streamline YouTube’s various streaming services and compete with the likes of Apple Music and Spotify.

Bloomberg reports that the launch of YouTube Remix is contingent to deals with three of the biggest music publishers in the industry - Sony Music Entertainment, Universal Music and Warner Music Group. Of the three record labels, Warner is said to have already inked a deal with YouTube. A deal with Merlin Network, a digital rights agency for independent labels, is also on the cards.

YouTube is infamous in the music industry for not compensating artists and record labels enough, given that music videos are the most watched content on the platform. However, the company is planning to make more lucrative offers this time around, as per the report.

Remix will include both on-demand tracks for streaming, as well as video clips. YouTube has already started reaching out to artists in order to promote the new service, but there are several complications it needs to overcome first to meet the March 2018 launch deadline, including deal negotiations with the big labels.