Reliance Jio has over 200,000 public WiFi hotspots which the company intends to use to reduce load on mobile base stations to free spectrum and reduce call drops and improve data speeds. 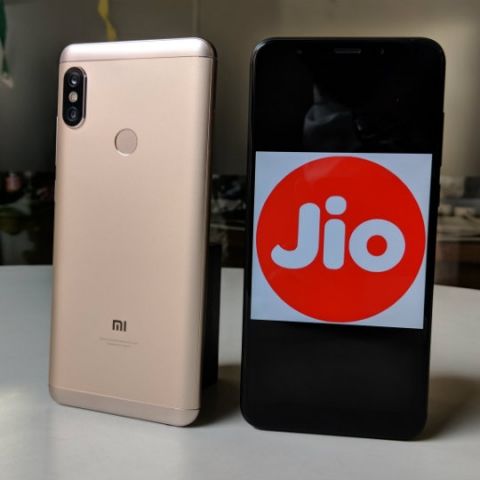 Reliance Jio, the world’s fastest growing 4G network service provider plans to use Wi-Fi hotspots across the country to reduce congestion in the network and free up its spectrum to reduce call drops and improve data speeds. Per a report by FactorDaily, Jio has rolled out close to 200,000 public Wi-Fi hotspots while it plans to install 1.5 million such Wi-Fi zones at housing complexes, schools, colleges, bus stops, tourist spots, stadiums and other public places.

The massive deployment of Wi-Fi hotspots in public places is being done to reduce the load on mobile phone base stations so that they can use available spectrum in a more efficient manner.

“Each WiFi hotspot is connected with optic fibre and the locations offer better speeds than a SIM-based service. If a Jio user uses Wifi, the load on the network comes down,” said a source to FactorDaily.

Jio has installed around 100,000 base stations across the country with the aim of doubling the number in the coming year. On the other hand, the company has the largest optic fibre network of around 300,000 km. By allowing users to switch to public Wi-Fi hotspots in congested areas will reduce the load on mobile base stations, which will in turn, free up spectrum to deliver high quality calls with lesser call drops.

The practice of offloading data from a telecom network to WiFi hotspots is a common practice in the US among players like Verizon, AT&T, Sprint, etc. as reported by FactorDaily.

However, Jio is not alone in the race for installing public WiFi hotspots in India. Google and Facebook are also in the running with Facebook announcing last year that it is collaborating with telcos to launch ‘Express WiFi’ for people who can’t afford broadband services, while Google has installed free public WiFi hotspots in over 270 railway stations. Jio, by far, has the largest number of such hotspots and plans to deply around a million of them by the middle of 2019.

Within Jio’s 100 percent 4G telecom network,  only 15 percent is used for voice calls while the rest is used for data consumption. Jio plans to offload the dependence of data on its network to the hotspots.