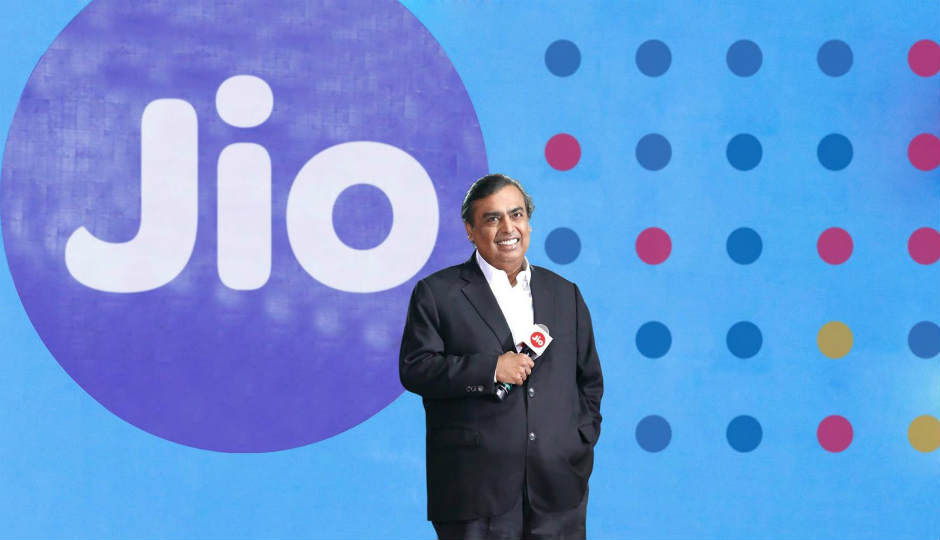 Reliance Jio outperforms all other network operators in India by recording an average 4G download speed of about 21.9 mbps on its network in November. According to a report by PTI, via TRAI’s report, Vodafone comes in second with Idea and Airtel close behind. In terms of 4G upload speeds, Idea is the winner followed by Vodafone and Jio.

According to a previous report, the high 4G download speeds demonstrated by Jio could be due to an end of free offers by the telco. The report said that there was about 50 percent jump in Jio’s 4G data speeds after they ended the freebies. It also added that Reliance Jio could provide up to 13 times faster data speeds to its users, but fails to do so due to a high number of subscribers choking the network.