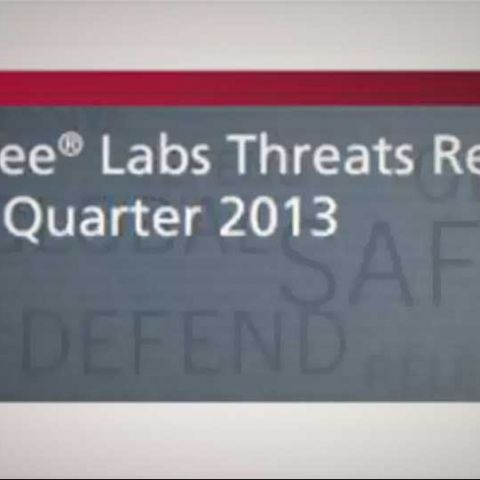 Security software firm McAfee's latest report highlights ransomware is becoming an increasing problem with more number of incidents reported in the first half of 2013 than in all previous periods combined.

McAfee says that cyber criminals are increasingly using a malicious software 'ransomware' that holds a computer hostage until the victim pays to free it. The report added that criminals make money easily from the scheme and they don't even remove their malware once the money is paid. The reason for ransomware's growth is that it is an efficient means for criminals to earn money as they use various anonymous payment services.

The McAfee Labs Threats Report Third Quarter 2013, stated, "Ransom ware has become an increasing problem during the last several quarters and the situation continues to worsen. The number of new, unique samples this quarter is greater than 312,000, slightly less than last quarter but still the second highest figure recorded by the firm."

"This method of cash collection is superior to that used by fake AV products, for example, which must process credit card orders for the fake software. Another reason is that an underground ecosystem is already in place to help with services such as pay-per-install on computers that are infected by other malware, such as Citadel, and easy-to-use crime packs are available in the underground market," McAfee said.

McAfee reported almost 700,000 new malware samples meant for Android platform in the third quarter of the year, which is an increase of more than 35 per cent. The report added, "Despite responsible new security measures by Google, McAfee Labs believes the largest mobile platform will continue to draw the most attention from hackers given it possesses the largest base of potential victims."

McAfee's latest report comes days after Symantec's 2013 Norton Report crowned India as the ransomware capital of Asia Pacific. The Norton report said India is among top five countries for the highest number of incidences of cybercrime such as ransomware (11 percent), identity theft (11 percent) and phishing (9 percent). 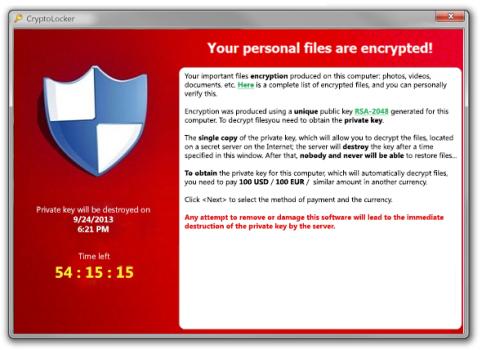