Project Outernet to provide free Internet across the globe

Soon, free Wi-Fi internet access for everyone on earth could be possible. 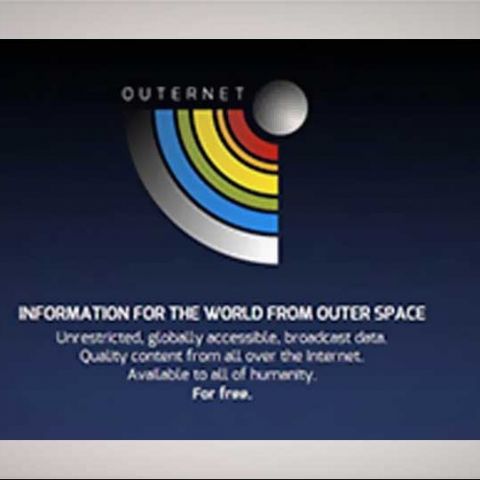 A New York based non-profit organization called Media Development Investment Fund (MDIF) has announced the "Outernet" project which will provide free Internet access to all, regardless of their location on earth.

MDIF proposes that hundreds of cube satellites be built and launched to create a constellation in the sky, that will allow anyone with a phone or a computer to access Internet via satellites and ground stations. The organization adds that 40 percent of the world's population is still not able to connect to the Internet because of high cost.

The Project Outernet will allow people from across the globe, whether from Siberia or remote villages of Africa, to get the same information as those in New York. The Outernet will allow data to flow from feeders to the satellites and broadcast to everyone on earth. MDIF also plans to add the ability to transmit data from anywhere as well, as soon as the funds become available.

MDIF acknowledged that building such a network would not be cheap. Such satellites typically require $100,000 to $300,000 to build and launch. The project timeline calls for deploying the initial 'CubeSats' as early as next summer.

The organisation aims to send a constellation of satellites in space that would broadcast data, received in a continuous loop until new fresh data turns up. Broadcasting of the data will be done using already accepted international standards such as UDP-based WiFi multicasting, DVB, and Digital Radio Mondiale. To know more about the project, can check out the Outernet's official website.