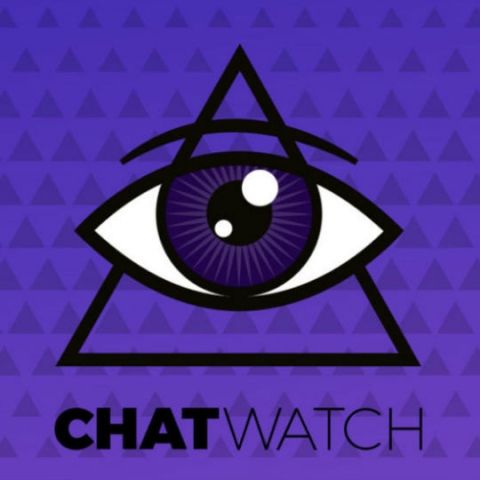 Available for download on Android, Chatwatch reportedly tracks WhatsApp's publicly available online/offline status of every user, and even estimates the time between when a person might be sleeping.

In a week where privacy debates are cropping up everywhere on the back of Facebook's privacy breach, a new app called 'Chatwatch' has surfaced on the Google Play Store for Android-powered smartphones. The app reportedly tracks user activity on WhatsApp, the widely popular instant messaging service, and informs its users of when people on their contacts list come online. Furthermore, a report by The Economic Times states that the app also estimates when a person is asleep, judging by durations of activity on WhatsApp and general usage patterns.

While this action itself may not be a drastic breach of private data, the creepy stalker-like actions of Chatwatch make it a potentially privacy-invading application, using which a user's contacts may spy on their status of messaging activity via WhatsApp. Furthermore, the app can also combine data of activity from two users to make seemingly accurate guesses on whether they are chatting with each other. Chatwatch has a graph-like 'Chat Probability' list, where it shows times of activity of users. The app essentially uses all of Facebook's usage-tracking data to enable this action.

As per the original report by LifeHacker, Chatwatch's developers built the app to bring to attention how Facebook handles usage data, and how companies may be tracking, analysing and using the same. However, this can end up being a stalking tool for many across the world, particularly considering how popular WhatsApp is and the total number of active users the platform has. Chatwatch is not free-to-use, though, and charges users $1.99 to stalk on two contacts for one week. According to LifeHacker's report, "The developers say this money will go towards maintaining the app and funding an anti-Trump political non-profit."

Chatwatch may soon be blocked by WhatsApp, considering its grave implications and the privacy-infringing nature. The app was initially released on iOS, but was later taken off the App Store by Apple without any reason being specified for it. Chatwatch is currently not available on Play Store in India.