The infamous torrent streaming tool adds TV shows to its library and can now be installed on Android devices through an APK file. 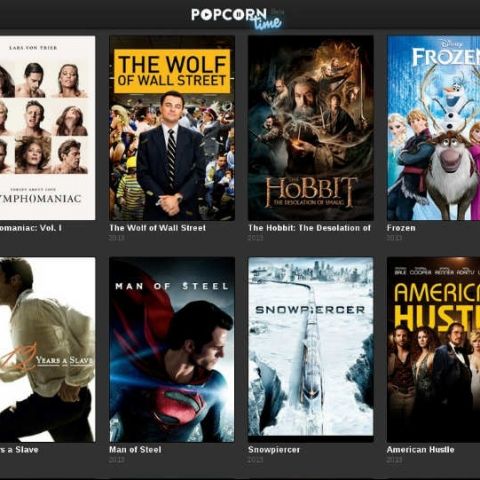 Popcorn Time, the infamous tool that let you stream movie torrents for free, is now available for Android. While the Android app was originally released on the Google Play Store, it was removed from there and now the APK file is available to download and install on its own website. The tool now lets you watch both movies and TV shows.

There are couple of things worth pointing out here. First, the Android app has not been developed by the original creators of Popcorn Time but instead by a group of developers calling themselves ‘Time 4 Popcorn’. As with all open-source projects, and especially apps that require you side-load with the help of the APK, security should be a big concern. If you have major security concerns then we’d suggest you not download and install the app.

Second, please do keep in mind that while torrents themselves are legal, torrenting copyrighted files is illegal in India under Section 66 of the IT Act.

Because of these copyright concerns, the original Popcorn Time software was put under immense pressure causing the original creators to shut down their primary website. However the relevant development files and the actual installer were moved to GitHub and the project has since then been taken over by other open-source developers.

Popcorn Time has been exhibiting intermittent connection problems in India, so don’t be surprised if the app doesn’t work for you.

Source: Time 4 Popcorn via The Next Web