Research says phones are vulnerable to hacking even when offline

Cyber criminals can hack into your laptop or smartphones by analyzing the low-power electronic signals sent by your device. 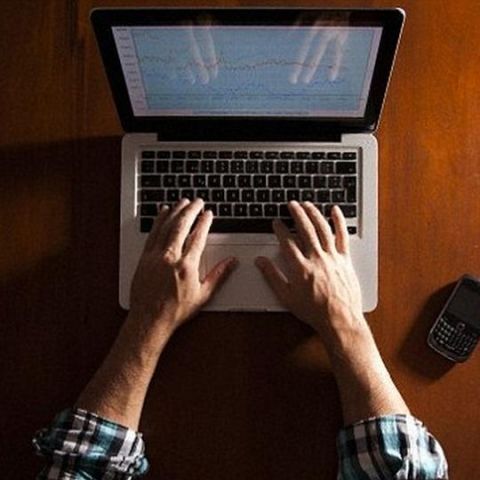 Researchers claim cyber criminals can hack into any device by listening in to the signals emitted even when your smartphone or computer are offline.

Researchers from Georgia Institute of Technology are studying the emissions from multiple devices to track how the information "leaks" originate. Dr. Zajic, Dr. Prvulovic and graduate student Robert Callen have developed a metric known as 'signal available to attacker' (Savat), to measure the strength of the signal emitted.

The researchers claim that emissions can be measured several feet away from an operating computer, using a variety of spying methods. For example, hackers can detect the electromagnetic emissions using antennas hidden in a briefcase. Acoustic emissions or sounds can be picked up by microphones hidden beneath tables. Hackers can even pick up device signals by using a simple AM/FM radio, while others require more sophisticated spectrum analyzers.

Alenka Zajic, an assistant professor in Georgia Tech's School of Electrical and Computer Engineering stated, "People are focused on security for the Internet and on the wireless communication side, but we are concerned with what can be learned from your computer without it intentionally sending anything. Even if you have the Internet connection disabled, you are still emanating information that somebody could use to attack your computer or smartphone."

He added that because this type of spying is passive and emits no signals itself, most users are unaware that they're being watched. 'If somebody is putting strange objects near your computer, you certainly should beware,' said Dr Zajic. 'But from the user's perspective, there is not much they can do right now".

The researchers sated that although their is no mention in the open literature of hackers using side-channel attacks, it is only a matter of time before that happens.

'Based on our research, we hope to develop something like virus scan software that will look for vulnerability in the code and tell developers what they should update to reduce this vulnerability.'

Read: Cyberattacks to increase in 2015:McAfee