According to the report, in 2012-2013, ten thousand Indian users faced phishing attacks on a daily basis. 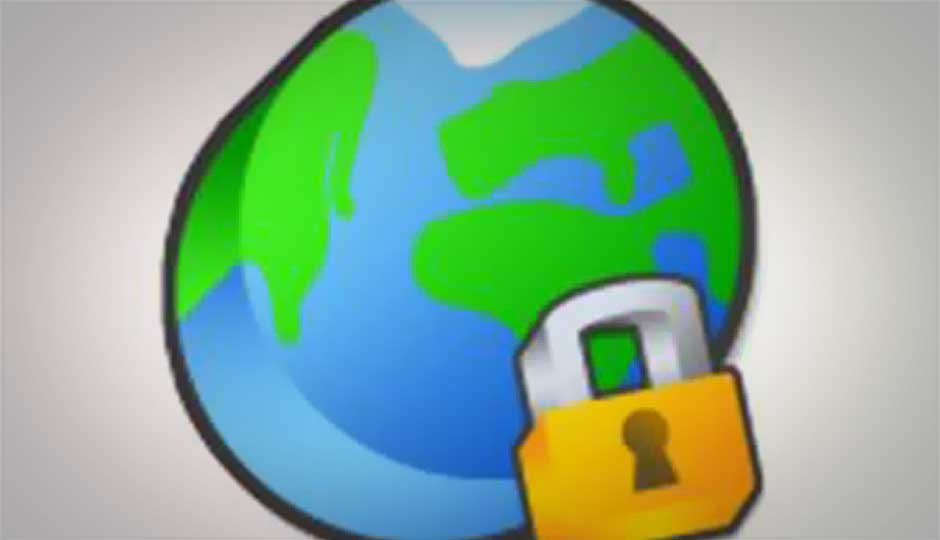 India is among the top countries to be hit by phishing attacks, according to a recent study published by Kaspersky Lab. Phishing is an online scamming technique where people are tricked in giving up their personal information. Such attacks have grown by 87 percent over the past year globally, according to Kasperky Lab.

Phishing is a kind of internet fraud where cyber criminals create fake web pages of popular web sites to get personal information from users. The sites are usually related to popular websites like banking, email service, or can be any popular networking site. Most of the emails sent are from established websites like Yahoo, Facebook or Google.

"Most often, phishing attacks targeted users in Russia, the US, India, Vietnam and the UK. Phishing attacks were most frequently launched from the US, the UK, Germany, Russia and India," the report highlighted. Yahoo, Google, Facebook and Amazon are top targets of malevolent users. Online game websites, online payment sites, the bank websites and other credit and financial groups are also frequent targets, it added.

The Kaspersky Lab report also highlighted that India, Russia, US, UK, Germany and Russia are the countries most hit by the attacks. 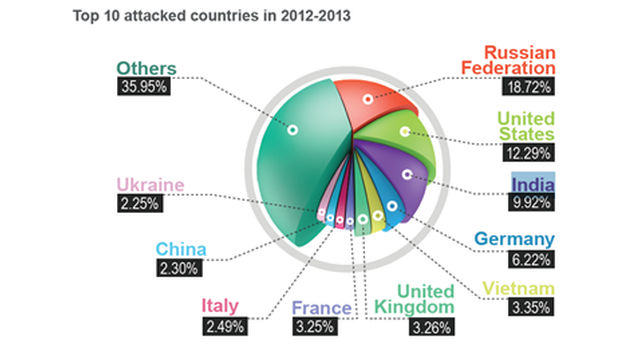