Despite a ban, use of pen drives has emerged as the main threat to cyber security in defence forces as it is responsible for over 70 per cent of such breaches in the three Services, reveal the Indian Army officials. 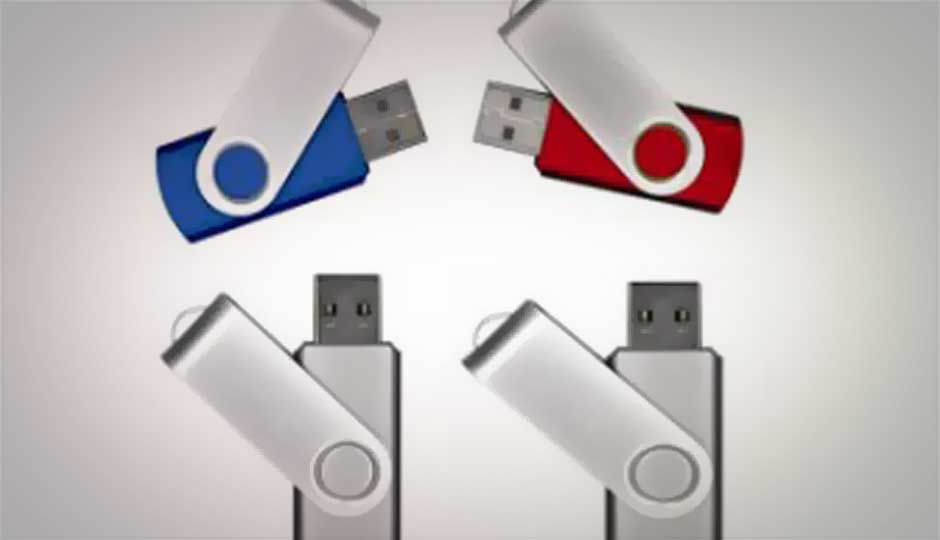 The Indian Army has dubbed the usage of pen drives as a major threat to the cyber security in the defence forces. An army official revealed that pen drives have been responsible for about 70 percent of the security breaches, despite a ban on their use.

According to reports, the Army headquarters has released fresh cyber security guidelines in a bid to secure sensitive military networks from hackers. "These pen drives, which are mostly manufactured in China, have emerged as a big threat to our cyber security systems," they said.

Other two defence services, the Air Force and Navy, have also taken measures to step up their cyber security. The IAF personnel have been recently warned against having any official data on their personnel computers or pen drives. The IAF directive to its personnel also warns of strict actions against those not abiding by these instructions.

It's learnt that officials use pen drives to store official data in their PCs but the data is transmitted from their IP addresses to hackers through the malware present in the pen drives. There have been quite a few instances where it has been found that personal computers of Army officers were compromised and spying viruses were relaying critical data to other computers.

The fresh Army guidelines for its personnel comes at a time when the government has been making serious efforts to step up cyber security. Recently, we saw the hackers launching a spate of attacks on a number of the Indian websites including those of the government, political parties and others. The government has plans to set up National Threat Intelligence Centre in view of rising cyber crimes such as identity theft, hacking and financial fraud. There are also plans to set up lawful interception capabilities to reduce the vulnerabilities to cyber attacks.

What do you think of the Army instructions against the usage of pen drives? Let us know in the comments section below: