Ozone, India's largest public WiFi provider, will offer free WiFi to Android users for the first 30 minutes and after that users can choose data plans starting from Rs 30 to stay connected. 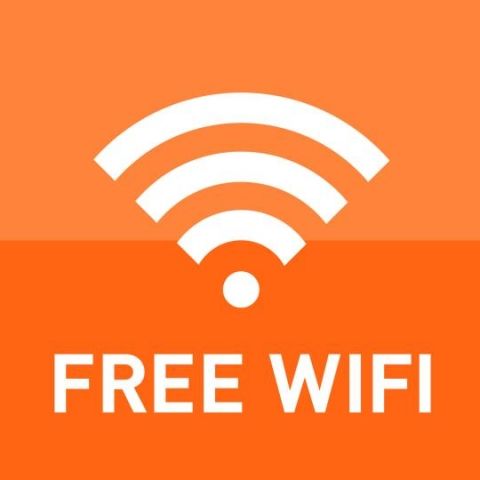 Internet service provider Ozone Networks, has announced a new app called Ozone connect that will allow mobile phone users to detect and connect automatically to any of their free Wi-Fi hotspots.

Ozone says that the new app is aimed at bringing easy internet access to a large number of mobile phone users. The app will automatically show free WiFi zones in an area and prompt users to connect. Users will be able to access free internet for the first 30 minutes after that you can pick up data packages on the spot from Rs 30 upwards.

Ozone says that automatic authentication through the app will increase the number of Wi-Fi users, improve the average time spent on the internet and increase the data consumed in the country. UK's New Call Telecom has picked up a substantial stake in Ozone networks. The company has seen an average data usage per customer on its network increased from 10 MB an year ago to 39.95 MB in March this year. Ozone is India's largest public WiFi provider and has over 6,500 hotspots located across the country, including McDonald's, Haldiram's, and the Mumbai International Airport.

Pallab Mitra, chief operating officer at Ozone Networks stated: "The app will make public Wi-Fi ubiquitous and seamless for customers and manual log-ins every time will not be required any more to access high-speed Wi-Fi at all our locations."