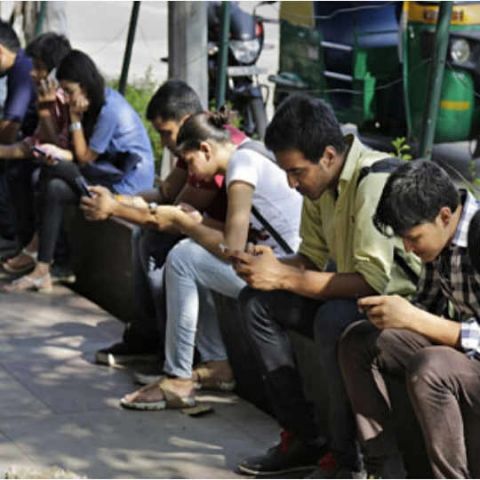 The survey led by Kaspersky Lab showed that over 50 per cent have argued about a device being used during a meal or face-to-face conversation. 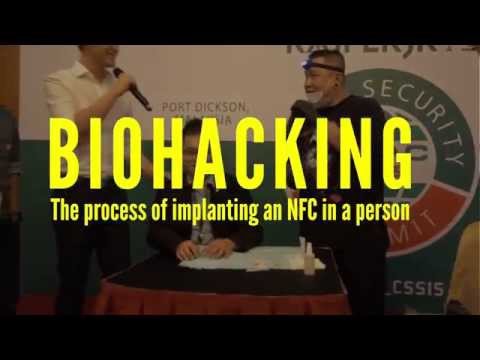 While digital devices have helped couples to communicate and stay connected to each other, these has also led to arguments between nearly 60 per cent of romantic partners on overuse and cybersecurity issues, revealed a survey. The survey led by Kaspersky Lab showed that over 50 per cent have argued about a device being used during a meal or face-to-face conversation. Nearly 60 per cent of couples that live together, have argued with their partner due to too much time being spent on a device compared to 49 per cent of those who are dating but live separately.  This suggests that people don't like feeling neglected and want their partner's attention to be on them when they are together, the survey showed.

"These digital devices which help couples to secure their love when they are apart, can also cause arguments when they are used irresponsibly," Dmitry Aleshin, VP for Product Marketing, Kaspersky Lab, said in a statement on Thursday. Nearly a quarter of couples have argued after one person infected the device with malware and 19 per cent have rowed after one partner lost money online by mistake or because of malware. On the other hand, 8-in-10 people revealed that they always stay in touch with their partner online when they are apart from each other. This digital devotion also extends to shared devices, as 53 per cent of people say their relationship has improved since sharing their online activities, such as accounts and devices.

"By making a conscious effort to take care of their digital lives -- including devices, accounts and online activities -- and to not neglect their partners in the physical world, people can enjoy the many benefits that the digital world offers without upsetting their other half," Aleshin suggested. The survey was conducted on 18,000 people from 18 countries around the globe who have been in relationships for more that six months.