Working on a new regulatory framework for lawful interception of calls and messages, the Government claims that the new snooping rules will not interrupt privacy 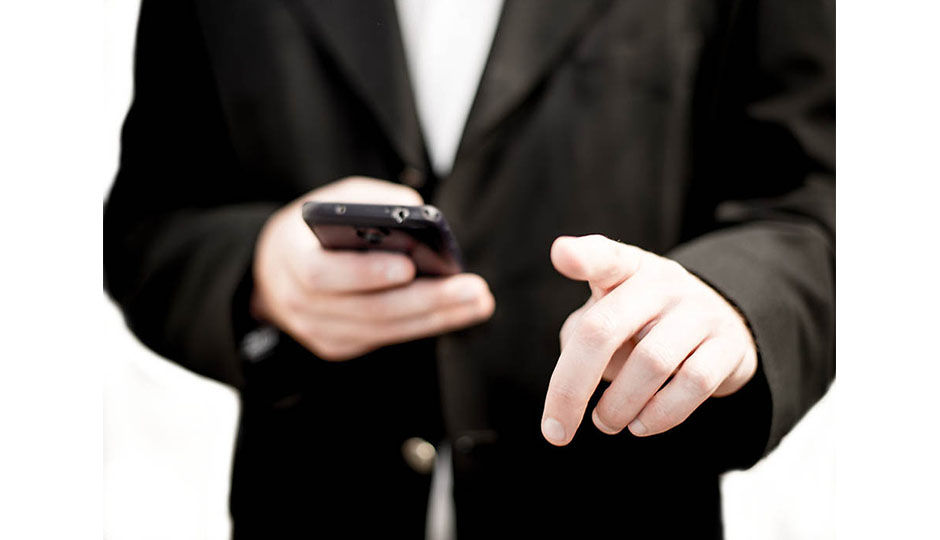 Telecom Minister Ravi Shankar Prasad has said that the Government is working on a new regulatory framework that will intercept, monitor and track phone calls and messages while respecting the privacy of its users. A National Telecom Security Policy has been on the radar for years now, with previous conflicts between Home and Telecom ministries restricting progress in the situation.

The regulation policies proposed previously have faced major opposition on the grounds of breach of consumer privacy - an aspect that is being worked on right now. The Telecom Department wants a separate security policy, seeing that telephonic conversations do not only have personal implications, but are involved in a number of our country’s economic activities.

The new regulatory policy that has been proposed will tentatively include in-built security measures, rather than getting these measures onboard as an additional factor. A Telecom Department official has stated to Moneycontrol that all service providers will have to provide security services to track attacks and fraud and report to the Telecom Department.

This new strategy will bring service providers, equipment suppliers, law enforcers, security agencies and individuals under one umbrella, to ensure secure communication across different modes and platforms. While snooping has always been a contentious issue, such an open declaration regarding steps towards communication security might build confidence among users.