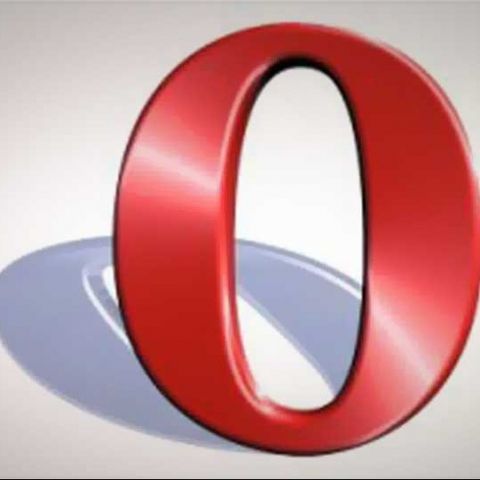 Opera Software has released a new Labs build of the browser that showcases some cutting edge features that for now only Opera seems to support. Their new build includes support for the Stream API, which allows web applications to access a user's webcam, and a new feature called Native pages proposed by Opera Software.

Just recently they also released Opera 12 alpha a new milestone in their progress towards Opera 12 that supports WebGL, and brings full hardware acceleration, not just of the web page content, but of the browser itself. With this the feature set we can expect from Opera 12 has now become quite impressive:

Currently Opera seems to be the only browser with working support for the Stream API on the desktop. Using the HTMl5 Steam API, developers can obtain access to the installed webcams on the device on which he browser is running. Currently one requires Flash Player for most such applications that run in a browser.

With this web standard developers will be able to create web video and audio conferencing applications without requiring any plugins. For now, if you have a webcam, you can check out demos showcasing this new feature here. In this demo you will be able to see the video stream from your webcam on a page, and click anywhere on the video to "explode" fragments of that video near where you click, all while the video is still playing! You will of course need the Opera Labs build for this demo to work; links to that are at the end of this article.

Another new feature in this Opera 12 labs build is Native Pages. This is an implementation of a new CSS3 extension proposed by Opera Software that would allow web developers to specify paginated layouts for articles instead of using traditional scrollbars.

The new CSS3 extensions allow a web designer to specify the portion of the page that is to be paginated, and specify the conditions in which it is to be paginated. As a sample if you load this very page in the new Opera build, you will see this article paginated after 400 pixels. Opera's own demos are a lot more impressive of course, as they show multi-column text content paginated across multiple pages automatically. If you zoom into their demo page (which also happens to be an explanation of this feature) you will see the text content automatically change its layout, including changing the number of columns, and number of pages to fit the content.

This kind of layout can especially useful while viewing websites on tablets and other mobile devices where scrolling is more cumbersome mechanism.