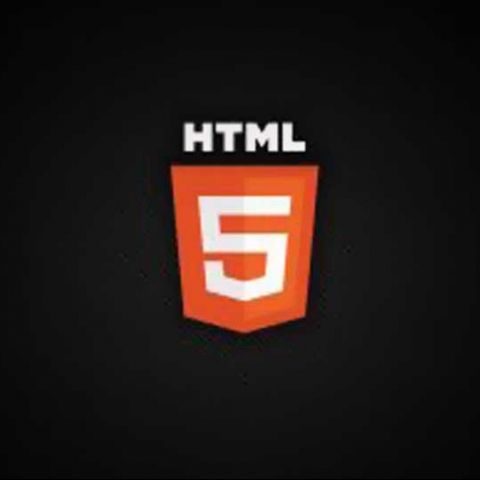 One of the most important new features of HTML5 is that it includes a specification for how the parser is supposed to produce the DOM even when the markup is invalid. Since markup errors are rather common, it is rather more important to define how HTML5 should behave when everything goes wrong, so that there are no inconsistencies in how a page with broken markup is displayed on different browsers.

The HTML5 parser is already included in WebKit and Gecko (which powers Firefox), and was previewed in an older Opera 11.5 build code-named Ragnarok. Those earlier builds were out of the regular Opera update cycle, but this time Ragnarok has landed in the Opera.Next snapshots, meaning that is quite likely that this is a feature we will find in Opera 12 whenever it releases.

That isn't all, Opera has also made other changes, and improvements, including improved CSS3 gradient support, where radial gradients are now supported in addition to linear gradients. Additional, Opera is seeing ever more polishing and improvements in visual appearance since their major visual overhaul with Opera 11.50.

If you are running Opera.Next, you should already have the latest version of Opera with Rangarok enabled; else you can download it from here.